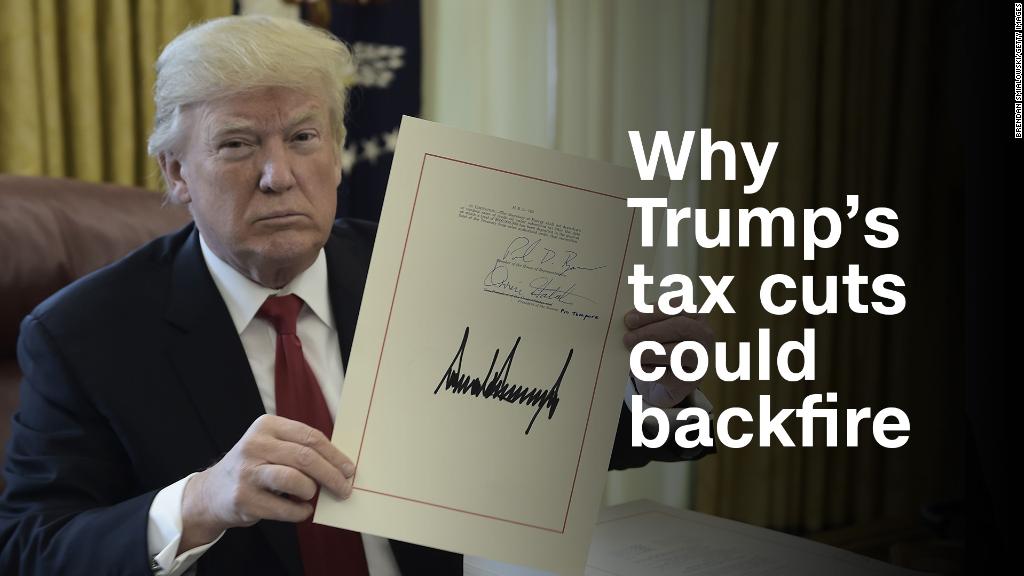 The United States plans to sell about $294 billion of debt, according to the Treasury Department. That’s the highest for a week since the record set during the 2008 financial crisis.

Federal revenue is declining because of President Trump’s tax cuts, so the government needs to borrow more to make ends meet. At the same time, Washington’s borrowing costs have climbed rapidly in recent months.

The government is auctioning all this short- and longer-term debt at an awkward time. Last week, Trump vowed to impose wide-ranging tariffs on China, which owns of more Treasury bonds than any foreign country.

China responded by saying it would fight any trade war “to the end.” When asked by Bloomberg Television whether China was considering scaling back purchases of US debt, China’s ambassador to the United States said, “We are looking at all options.”

China holds $1.17 trillion of US debt. It trimmed those holdings by 1.4% between December and January, the latest data show.

A post Hurricane Maria Recovery Plan for Universal Health is on the pipeline for Dominica.