The Travel with Clem Behind the Scenes

The Travel with Clem Initiative is a project done in collaboration with the Discover Dominica Authority, which aims to showcase the unicity of Dominica, its accommodations, its sights and its local artists. The Signal Band is one of Dominica’s top bouyon band, colloquially known as “The Youngest and Baddest”! They have won several local, regional and international accolades for their contribution to Bouyon music and to the promotion of Dominica’s culture! It was really exciting to be able to spend this one-on-one time with them, get to know them “inside outside” – ish, and dance to the music while repeatedly shooting the scenes of this video! I hope you feel the riddim, feel the vibes and feel the energy as much as we did! 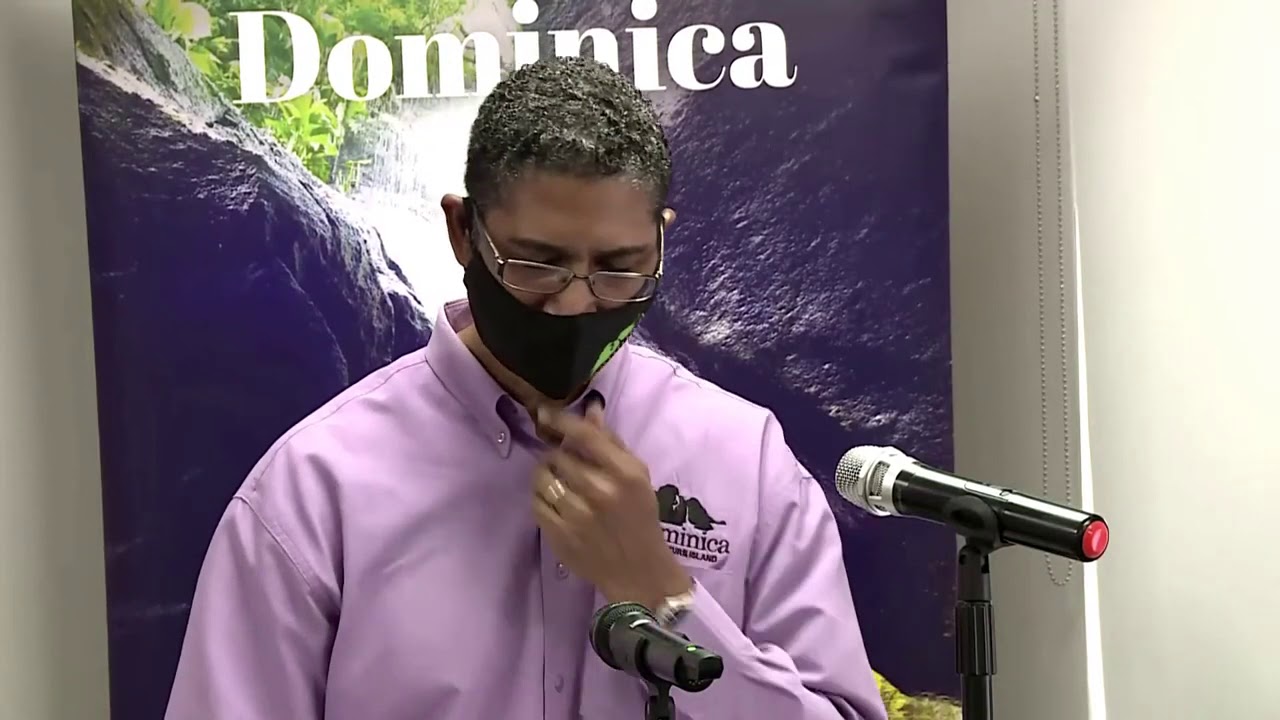 On the frontlines of climate change in Dominica | UNICEF 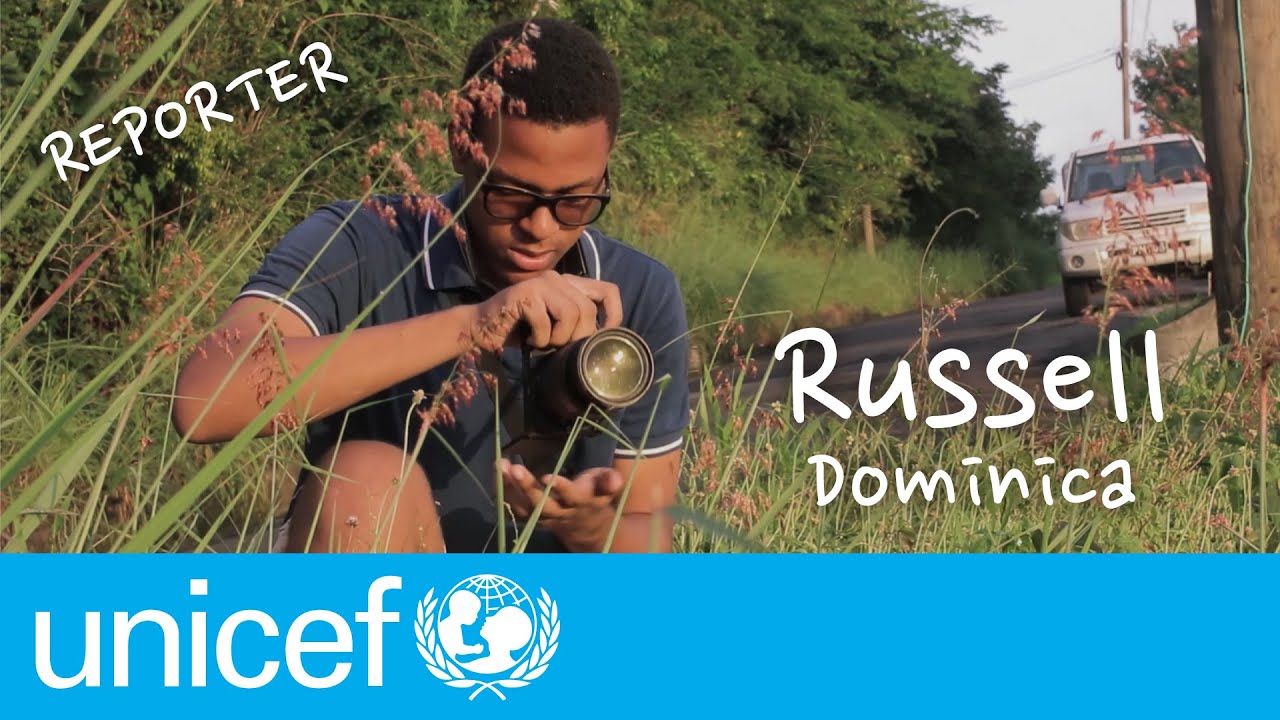 UNICEF teamed up with Fridays for Future to highlight young activists on the front lines of climate change. Russell, a 17-year-old reporter, remembers the moment a hurricane ripped through his Caribbean island home of Dominica.