The Queen has appealed to Commonwealth leaders to appoint her son, Prince Charles, to succeed her as their head.
Advertisement [the_ad id="17256"] 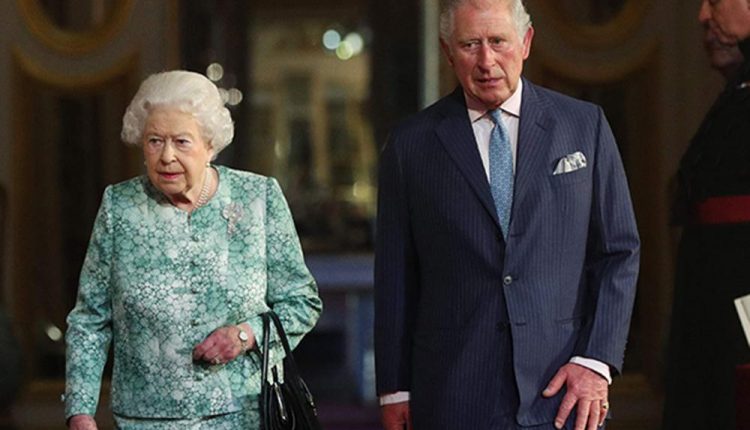 She said it was her “sincere wish” that Prince Charles takes over “one day”, as she opened the Commonwealth Heads of Government Meeting (CHOGM) in London.

The role is not hereditary and will not pass automatically to the Prince of Wales on the Queen’s death.

The 53 leaders, gathered at Buckingham Palace, are expected to sign off the deal when they meet on Friday.

There had been some suggestions that the position should be rotated around member states, the BBC’s James Landale says.

Addressing the gathering of dignitaries, royals and the prime minister, the Queen said it was a “pleasure, this time, to welcome you to my home” for the biennial meeting.

She said it remained a “great pleasure and honour to serve you” and to observe “with pride and satisfaction that this is a flourishing network”.

She added: “It is my sincere wish that the Commonwealth will continue to offer stability and continuity for future generations, and will decide that one day the Prince of Wales should carry on the important work started by my father in 1949.”

Other issues under discussion at the two-day summit include ocean conservation, cyber security, and trade between the countries.

Singer Emeli Sande began proceedings with a rendition of the National Anthem in the palace’s ballroom.

The UK Government has lost a key Brexit vote, with the upper House of Parliament backing calls to remain in the EU customs union after Brexit.