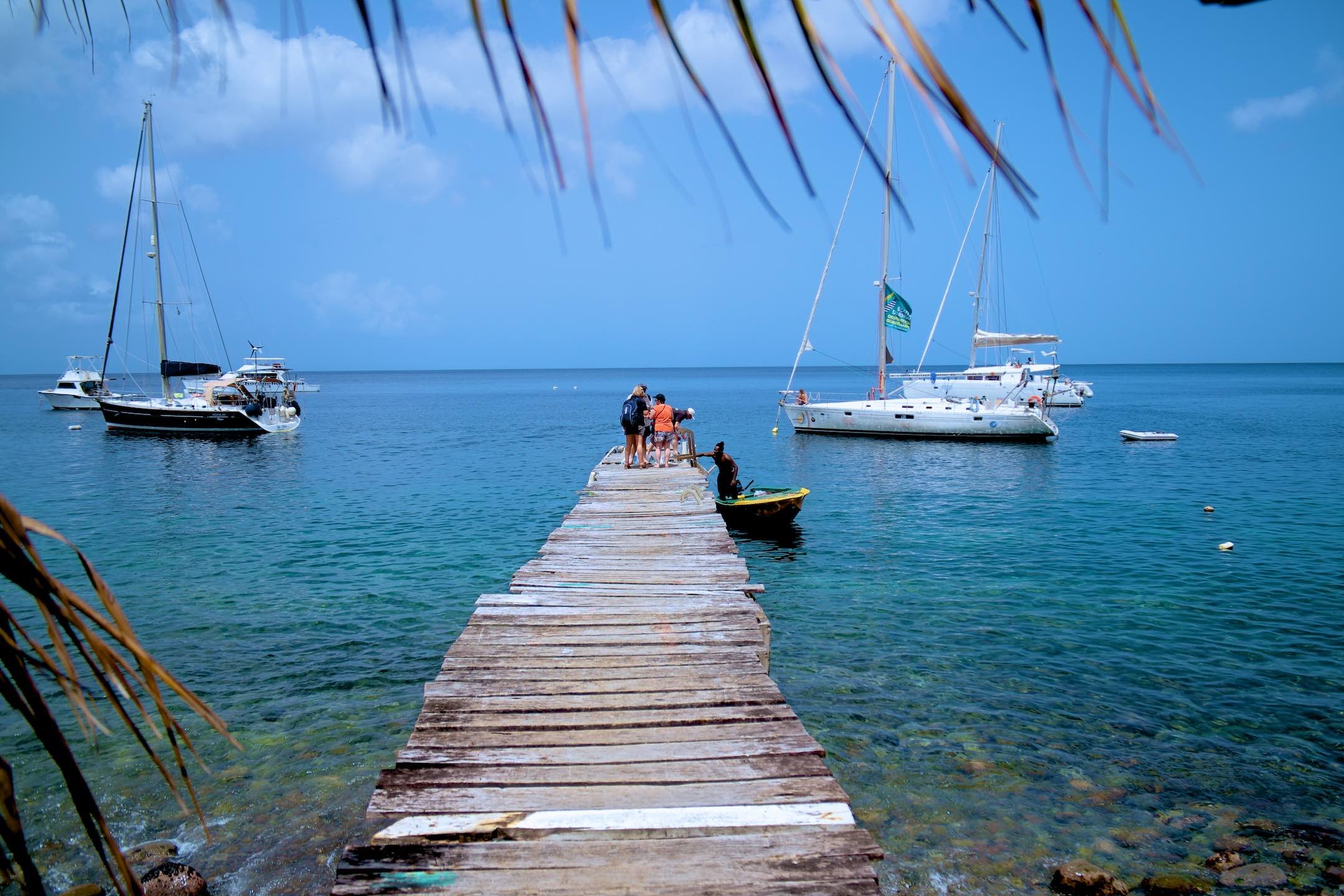 The Newtown Association of Yacht Security and Services (NAYSS) has decided to conduct on- the-ground information gathering as part of efforts to revive the yachting industry of Newtown and Loubiere.

NAYSS held a meeting on Tuesday to map a way forward for the yachting in the area, but PRO of the Association Delius Douglas has reported that the turnout of fishers was disappointing.

According to Douglas, NAYSS has decided to visit fishers of Newtown/Loubiere to collect the data needed to begin preparing for yachts.

Douglas says while the Portsmouth Yachting Association (PAYS) is on hand to assist the Newtown organization, the layout of their waters are not the same.

Delius Douglas, PRO of the Newtown Association of Yacht Security and Services

The Debt Portfolio Review is a comprehensive review of Government’s debts.