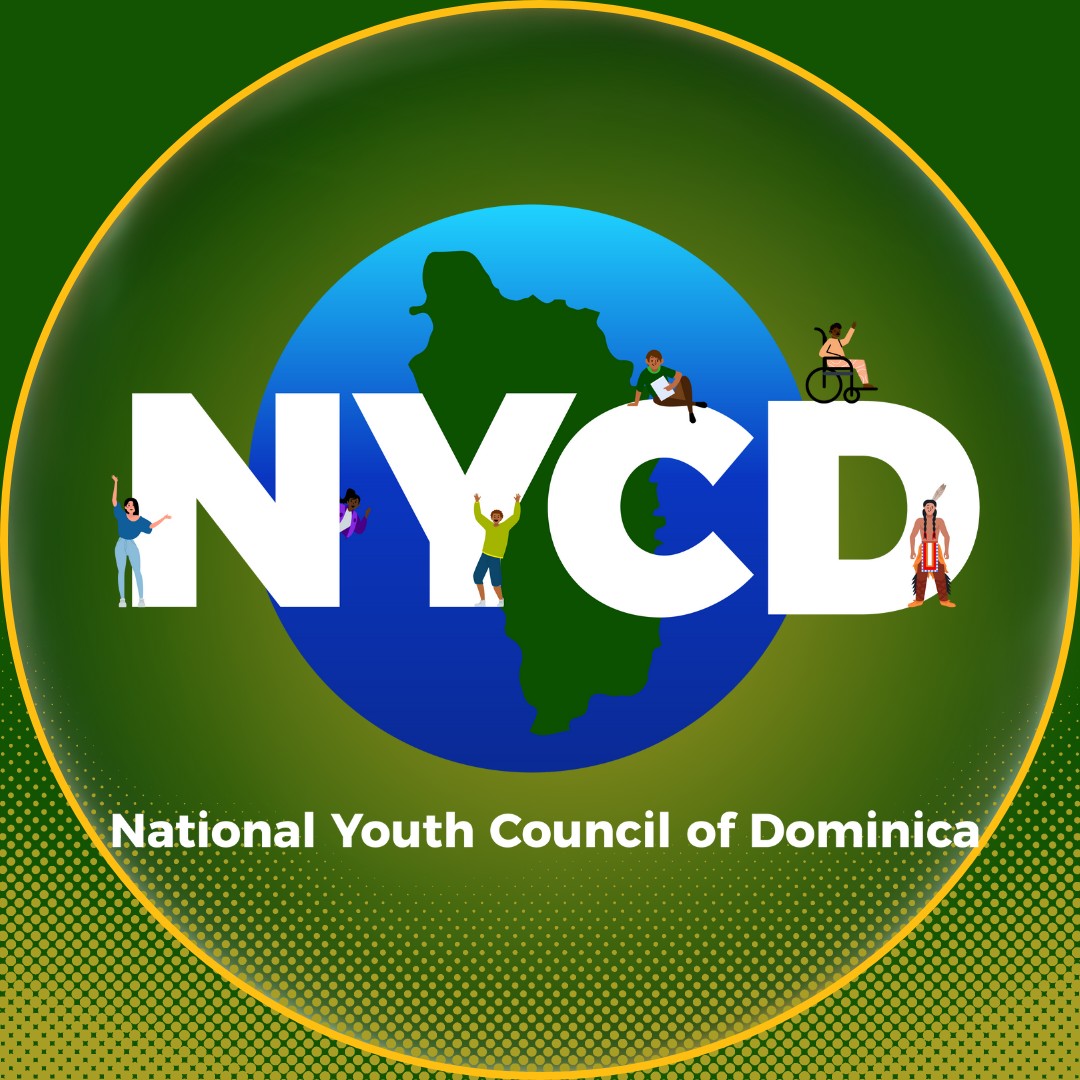 She said that, candidates are being reviewed and will be announced on September nineteenth.

McDougall went on to extend the gratitude of the NYCD to the public and private sector for their contributions toward the national youth awards.