The Macouchrie Bypass has been Compromised.
Advertisement [the_ad id="17256"] 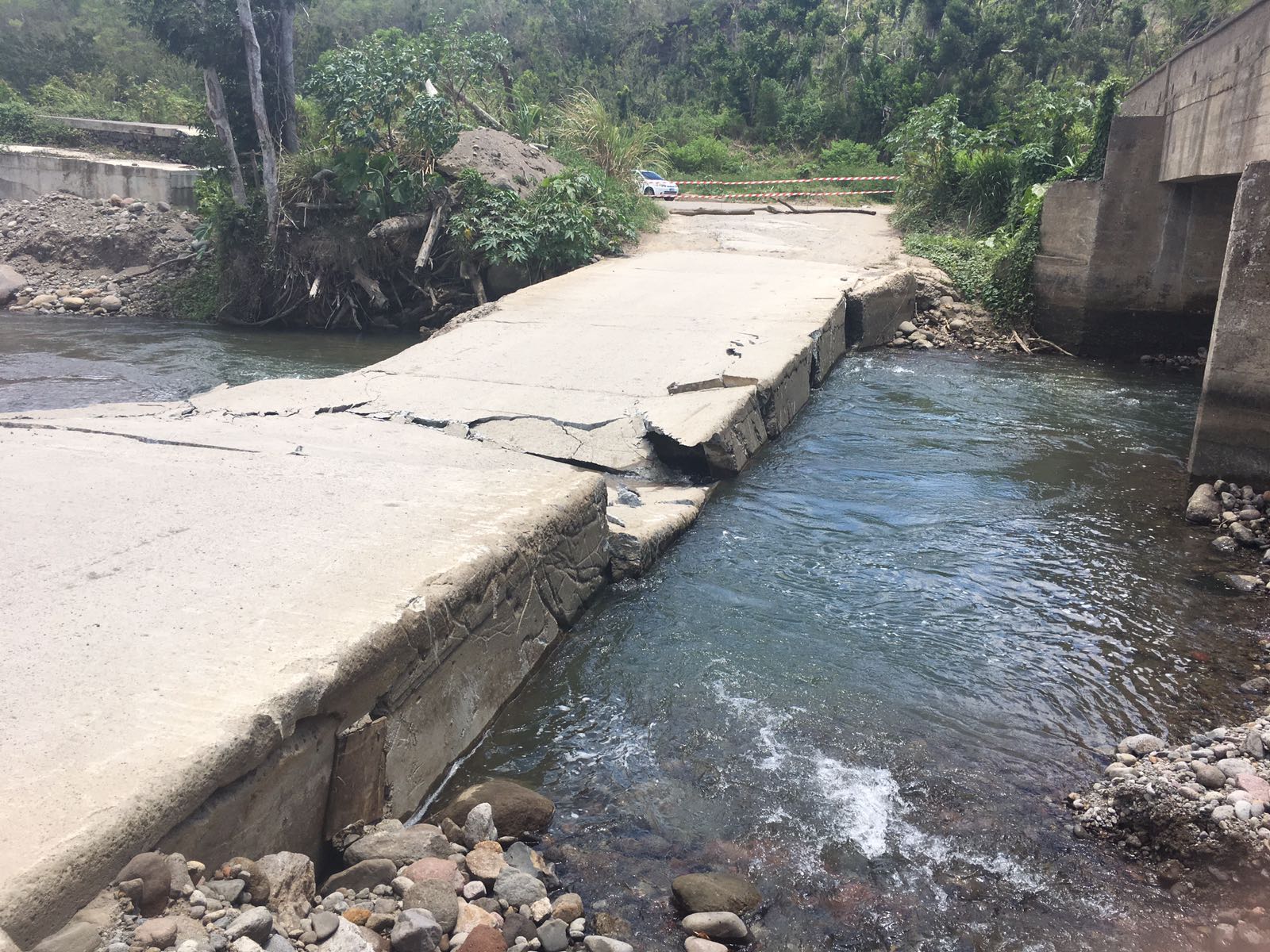 Kairi FM has not received information on what affected the Bypass however the old Macoucherie Estate Bridge should be utilized instead.

The original bridge at Macoucherie was washed away during the passage of Tropical Storm Erika in 2015 and was replaced by a Bailey bridge.

The bailey bridge was affected by flood waters from a trough system in December 2016, and in March 2017 the Bailey bridge collapsed.

Kairi FM will seek to acquire an official report from the Ministry of Public Works on the matter.

Library Week 2018 “Notwithstanding, We Continue to Serve.”