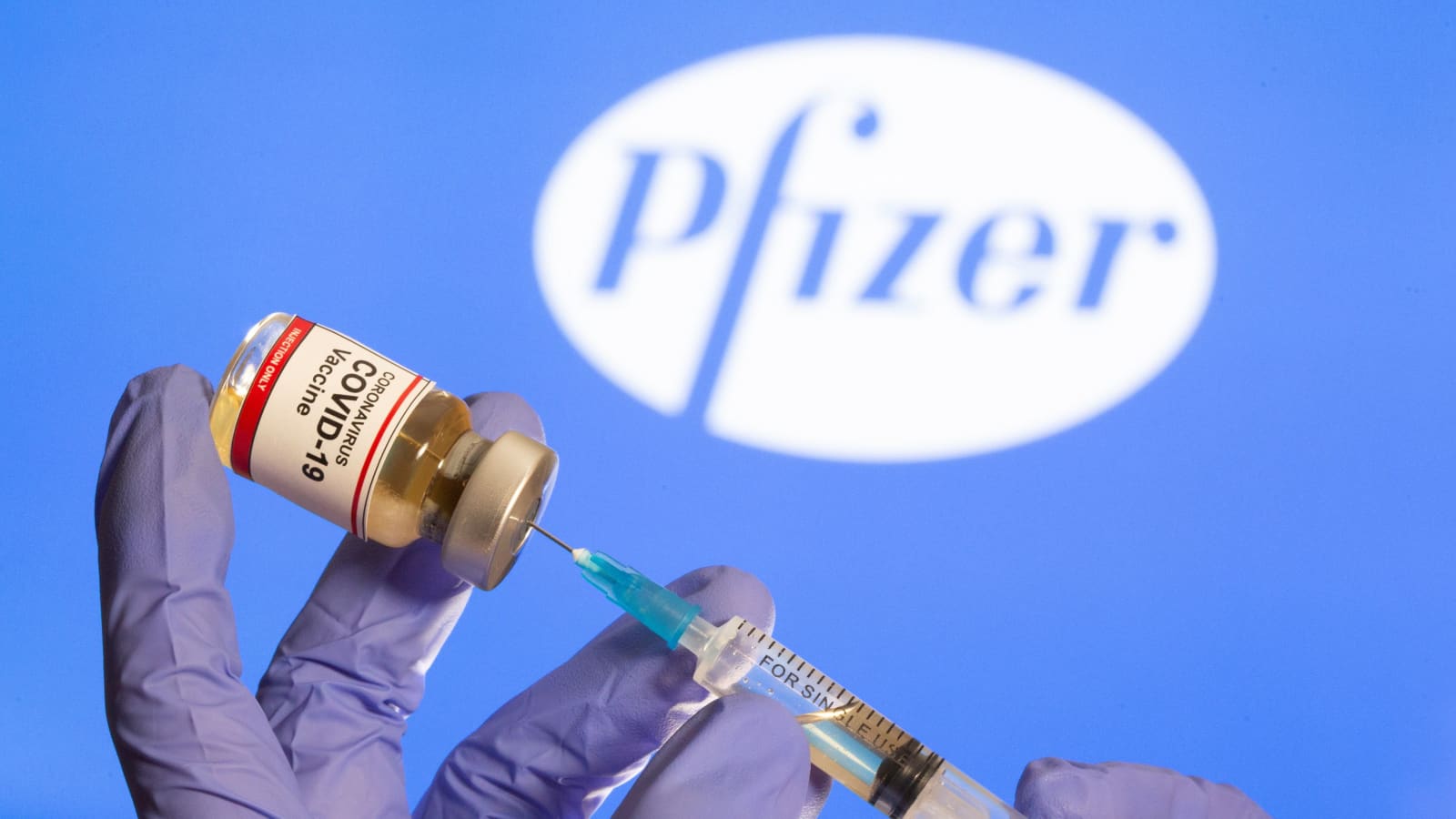 A late stage trial published in The Lancet has revealed that Russia’s Sputnik V coronavirus vaccine gives around 92% protection against Covid-19.
It has also been deemed to be safe and to offer complete protection against hospitalization and death.
The vaccine was initially met with some controversy after being rolled out before the final trial data had been released.
But scientists said its benefit has now been demonstrated.
It joins the ranks of proven vaccines alongside Pfizer, Oxford/AstraZeneca, Moderna and Janssen.

Guyana will receive at least 104,000 doses of the Oxford-AstraZeneca COVID vaccine