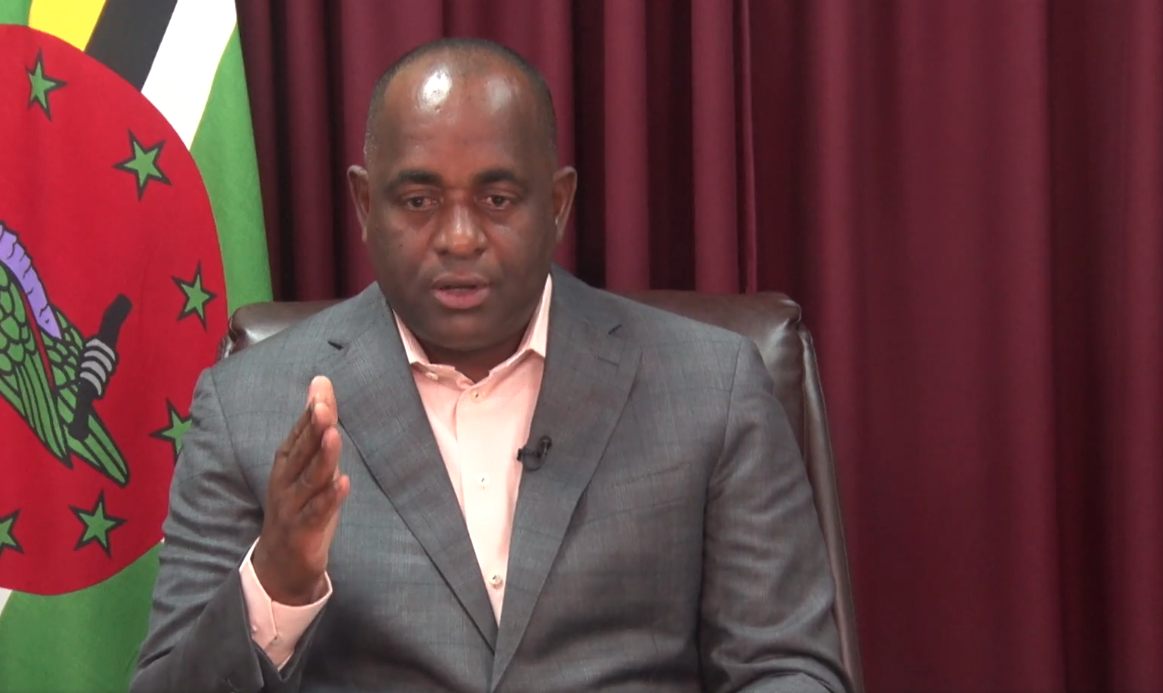 Prime Minister Roosevelt Skerrit has told bus drivers that he will not respond to any attempts to extort the state.

Speaking on Annou Pale on Sunday Mr. Skerrit said 237 bus drivers accessed a loan facility at the  AID bank of about 12 000 dollars on average, per loan, during the COVID-19 pandemic.

Mr. Skerrit said he had met previously with bus drivers and remains open to continued engagement.

However, he said, he will not give in to any attempt to strong-arm his government.

Mr. Skerrit suggests that the bus drivers are misguided.

He encouraged bus drivers to continue the dialogue with government for a resolution to their grievance.

Bus Drivers takeover the public highway to enforce their requests