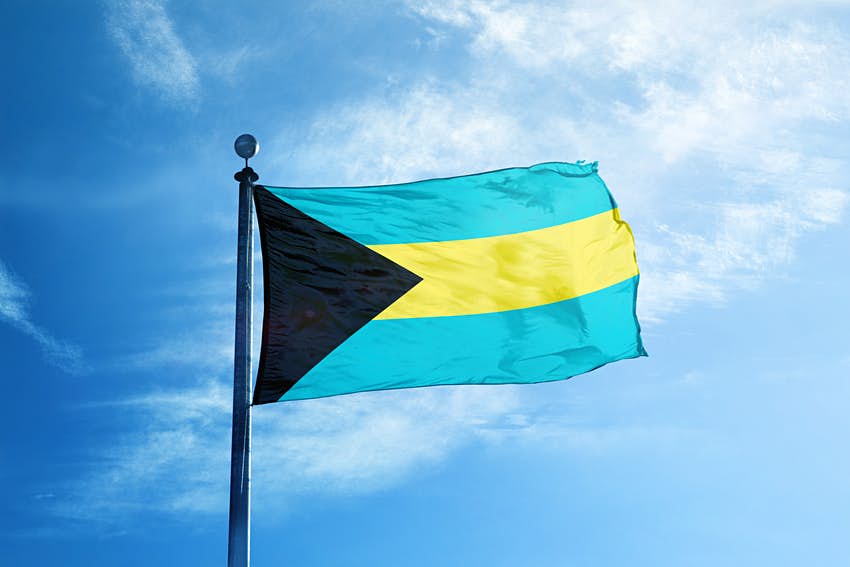 The election bell has been rung in the Bahamas as Governor General Cornelius Smith has dissolved the House of Assembly.

Commissioner of Police Paul Rolle, acting in his capacity as Provost Marshall, read the proclamation in front of the Parliament Building this morning.

No date for the election has been given but a letter leaked to social media showed the election date will be September 16.

The proclamation said Parliament sittings will resume on or before October 6.

But the writing was on the wall as Minnis’ Free National Movement (FNM) has selected all of its candidates for the general election. The party has also seen several Members of Parliament resign and form an independent coalition in the House of Assembly.

Anyone, who did not complete their election registration by August 18, will not be allowed to vote.

At least 227 killed after earthquake in Haiti.