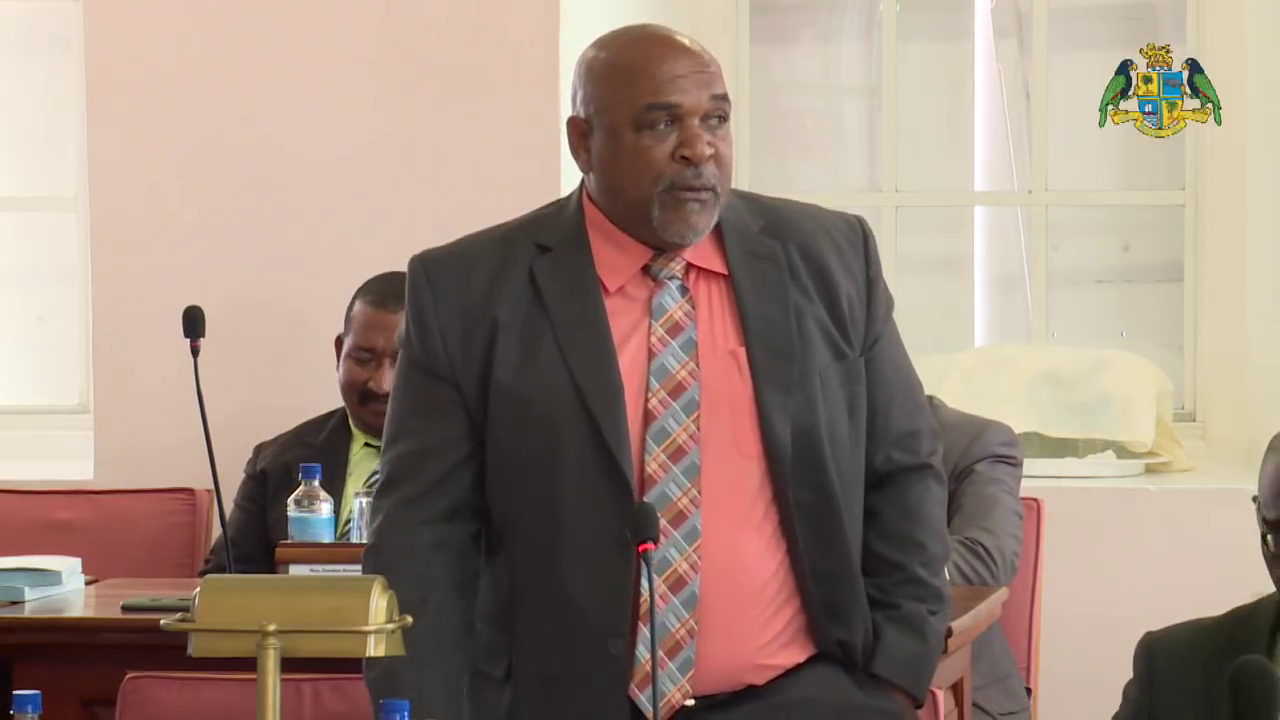 Deputy Prime Minister Reginald Austrie says that this 2018/2019 budget of 978 million dollars has been described as the largest budget in the history of Dominica.

Mr. Austrie said that size of the budget does not excite him compared to the chain of events leading up to this budget.

Mr. Austrie went on to say this budget will decide whether Dominica sinks or float adding that not many countries have had the opportunity to reconstruct an island after a major hurricane.

Mr. Austrie said there is  another period in time in Dominica’s history when people waited in great anticipation for a budget during 1995-2000 when the united workers party was in power. He says at that time 30 million dollars was stolen from the public servants of Dominica to pay a debt that was never paid.

Austrie says unlike the opposition. The Government of this day fulfils its duty.

Sir Hilary Beckles speaks on Cleaning up their “colonial mess”