Tahira Blanchard And Julius Corbett Have Been Booted Out Of The Alternative Peoples’ Party.
Advertisement [the_ad id="17256"] 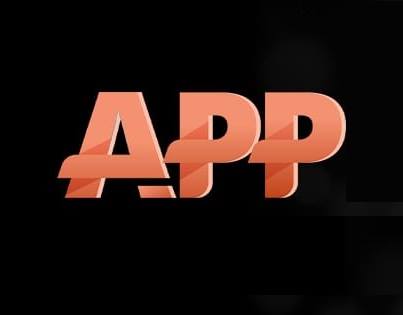 Tahira Blanchard and Julius Corbett have been booted out of the Alternative Peoples’ Party.

APP has sent a press release to clarify the positions of the Transitory Executive, which was duly elected to lead the party’s operations until further notice

The APP stated that its Transitory Executive was elected on October 20, 2021, and is the only legitimate administrative unit of the APP.

The press release says the executive does not recognize Tahira Blanchard or Julius Corbett as Executive leaders.

Further, their positions of Party Leader (Ag.) and President (Ag.) are null and void, and any action undertaken or statements made by them in their annulled capacities are baseless and without merit.

The APP said it is not currently soliciting funding from the public.

Its main focus is on preparing and repositioning the team for greater public engagement which will recommence following the appointment of our Honourable Political Leader. Chairperson of the transitory executive Kendra Stephen says Corbett and Blanchard did not attend recent meetings of the APP, even if they were invited.

Teachers Experience Challenges, As They Continue To Administer Online Instruction To Students, Says President Of DTA