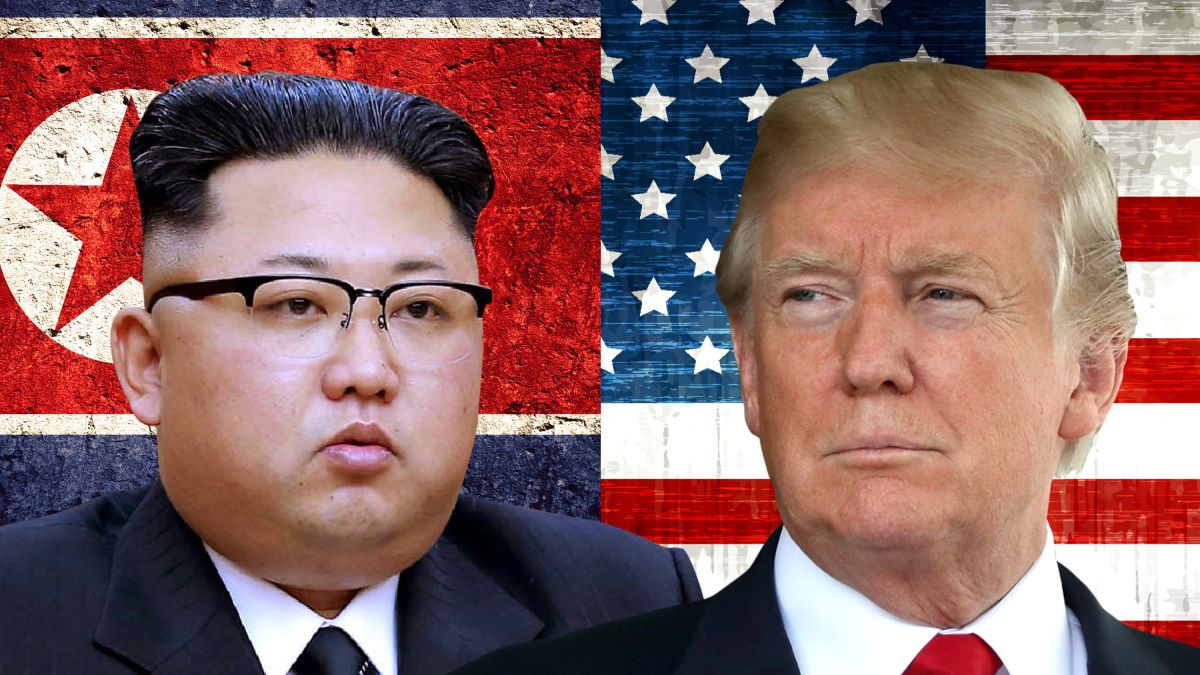 Sweden’s top diplomat said Friday that her country stands ready to assist the United States and North Korea in moving forward a historic dialogue between the two nations.

Briefing reporters between meetings with her North Korean counterpart, Foreign Minister Margot Wallstrom said that the “security situation (on) the Korean Peninsula is of interest to the whole world” and that the Swedish government “values this opportunity to arrange a meeting” between the traditional foes.

North Korean Foreign Minister Ri Yong Ho had originally been scheduled to hold two days of talks with Wallstrom in Stockholm. Wallstrom spokesman PezhmanFivrin said Friday that the talks had been extended by a day, without elaborating.

Ri’s arrival in the Swedish capital is the first significant diplomatic move by Pyongyang since President Donald Trump said a week ago he would be willing to meet North Korea’s Kim Jong Un.

“We believe in dialogue and the political process, but we are not naïve,” Wallstrom said. “We are hoping that if we can use our role and also our contacts there, we will put it to the best use, and then it’s for the parties to decide.”

“They met this morning and discussed the same issues that are being discussed during this trip, such as the security situation,” he said.

ABEC to allow Barbuda Constituents To Vote on Election Day