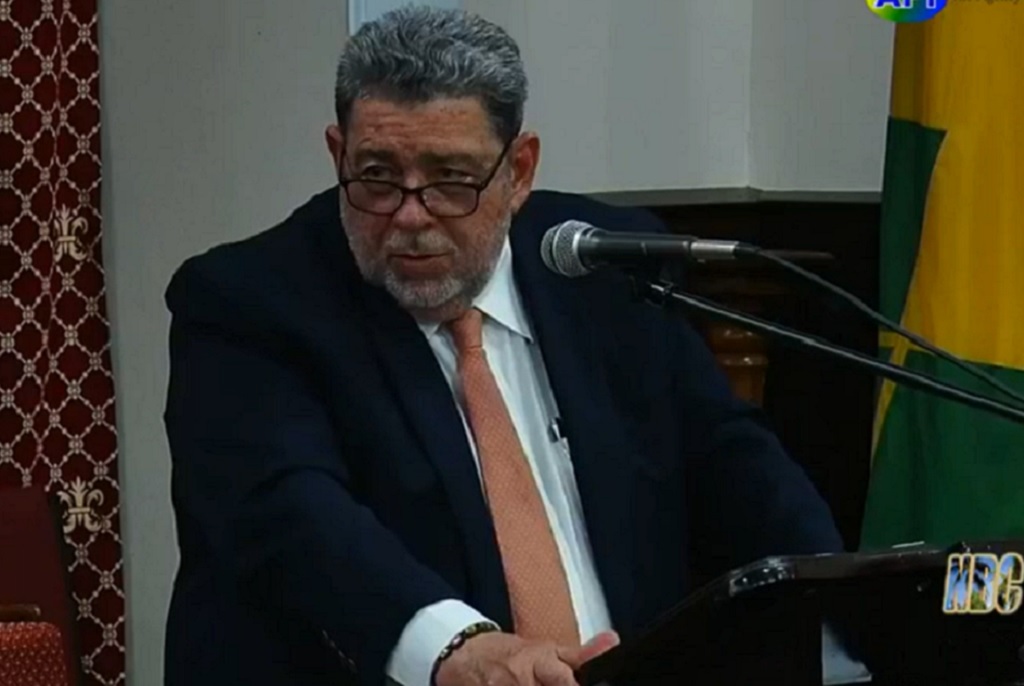 Prime Minister of St Vincent and the Grenadines Dr Ralph Gonsalves received medical treatment after he was injured while returning to a parliament sitting on Thursday evening where fiery protests were happening in the capital city of Kingstown.

The prime minister’s Press Secretary Sehon Marshall confirmed the incident to the media.

He said from what had been gathered, it would appear that a protester threw an object that struck and injured the prime minister.

Gonsalves was taken to the Milton Cato Memorial Hospital.

Agriculture Minister Saboto Caesar who returned to the parliament sitting showed blood splatters on his shirt which he said belong to ‘Comrade Ralph’.

People were protesting in front of Parliament against proposed amendments to the Public Health Act.