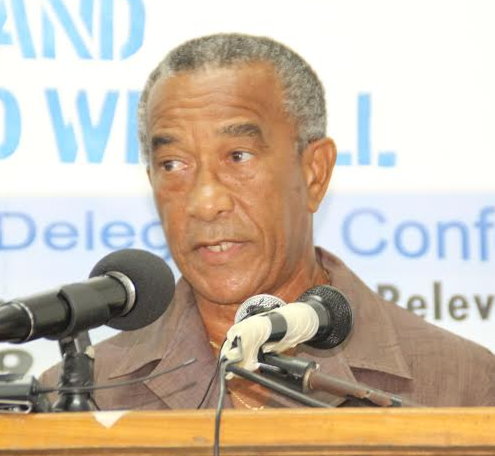 The persistence of the Dominica Employer’s Federation (DEF) to make Sunday a day of trade in Dominica is equivalent to efforts to reintroduce slavery.

That is the view of Kertiste Augustus, General Secretary of the Waterfront and Allied Workers’ Union (WAWU), who spoke to Kairi FM on Monday.

The DEF said this week it would continue to push to change Sunday from its current status in Dominica’s constitution as a public holiday to a day of trade.

Augustus say such a move will be rejected by the Union.