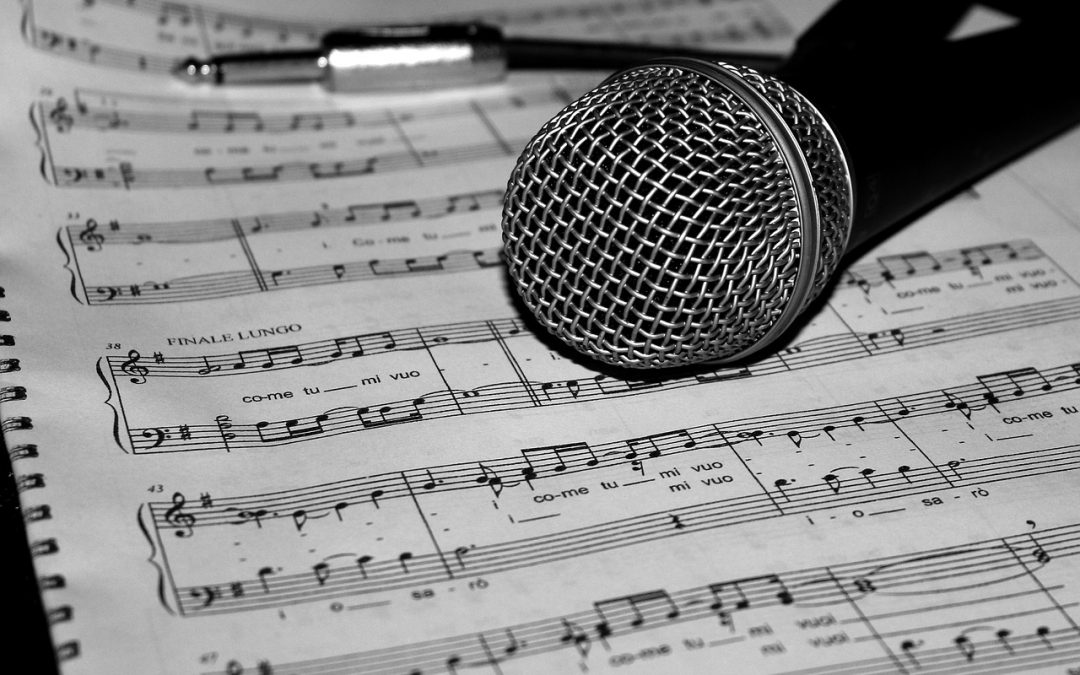 One local pastor here believes that as a god-fearing nation we should be able to strike a balance when dealing with lyrical content in a calypso and wearing costumes that expose the body.

He was responding to claims by some members of the public who have taken issue with some calypsos that they believe are written and sung in poor taste with a level of vulgarism, leaving some school children to repeat the words of those songs on the streets.

Reverend Bernard Joseph of Living Word Convent Ministries International says while some calypsonians are being criticized for the lyrical content in their songs on the other hand, there are pictures of costumes being circulated on social media which depict women exposing their bodies in unpleasant ways.

Joseph who is also a professional musician says if we are nit careful Dominica will be exposing its communities to real social depravity and deprivation in the years to come.

The issue was a heated debate on all sides by callers to Kairi Heng hosted by Host and Journalist Daryl Titre.

Last week Speaker of the House of Assembly Alix Boyd Knight cautioned young calypsonians that the art form does not give them a free pass to libel or slander. She told the Heng calypso should instead be the history of a country documented.