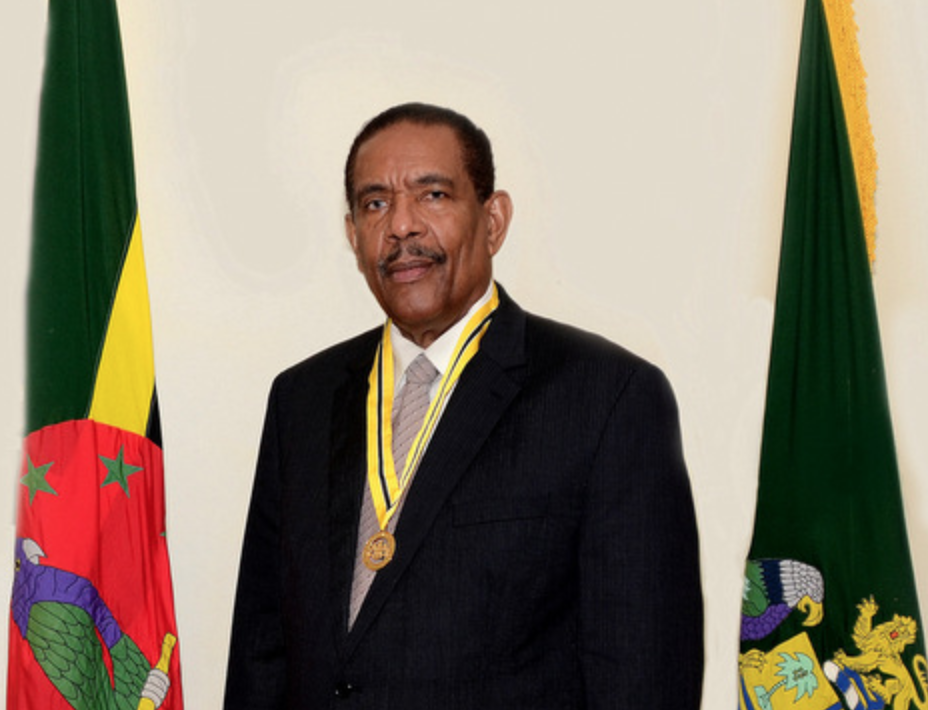 President of Dominica, His Excellency Charles Savarin has extended sympathies to the family of Ed Registe who passed away suddenly on Wednesday.

“The passing of the Honourable John Fitzgerald Edward Registe in the early hours of Wednesday, 1st September 2021, came as a shock to me,” His Excellency Savarin said in a statement released on Thursday.

HE Savarin says he was able to speak with Registe’s Mom, Mrs. Magdalene Registe on Wednesday and conveyed his personal condolences and that of his family.  He also assured her of the support of the Government and people of Dominica in her moment of grief.

HE Savarin noted that Registe is the second Parliamentary Representative of Grand Bay to die in Office. The first was Pierre Charles who passed on 6th January 2004, only three (3) years after assuming the office of Prime Minister.

“Ed’s passing has created a void, not only in the lives of his Mom and immediate family, but in the political, cultural, community and religious life of the Grand Bay Constituency and the wider Dominican community” the release said.