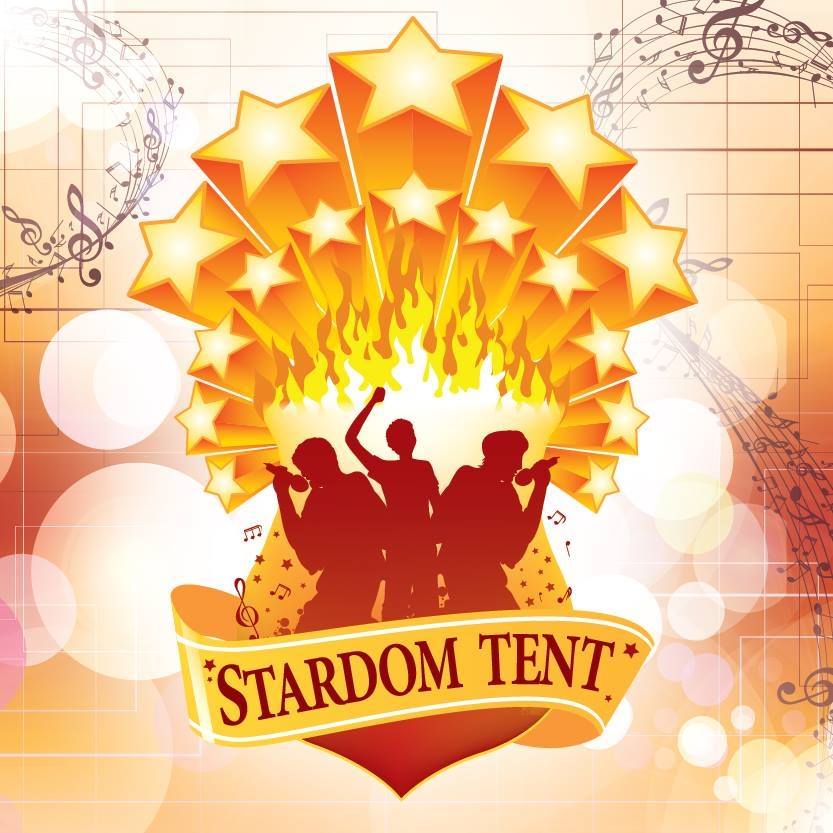 As the Kaiso season draws to a close, Stardom Tent is hoping to make a big impression on patrons this week with two events on Wednesday February 16 and Saturday February 19.

PRO for Stardom Tent Christopher Dangleben says, Wednesday’s show will see Male and Female Calypsonians compete against each other in teams headed up by veteran Calypsonians Queen Tasha P for the women’s team and King Jaydee for the male team.

He says both teams will feature new calypsonians and a special presentation by lady star and Sour-Sour.

Fourteen Calypsonians To Compete For The Virtual Calypso Crown