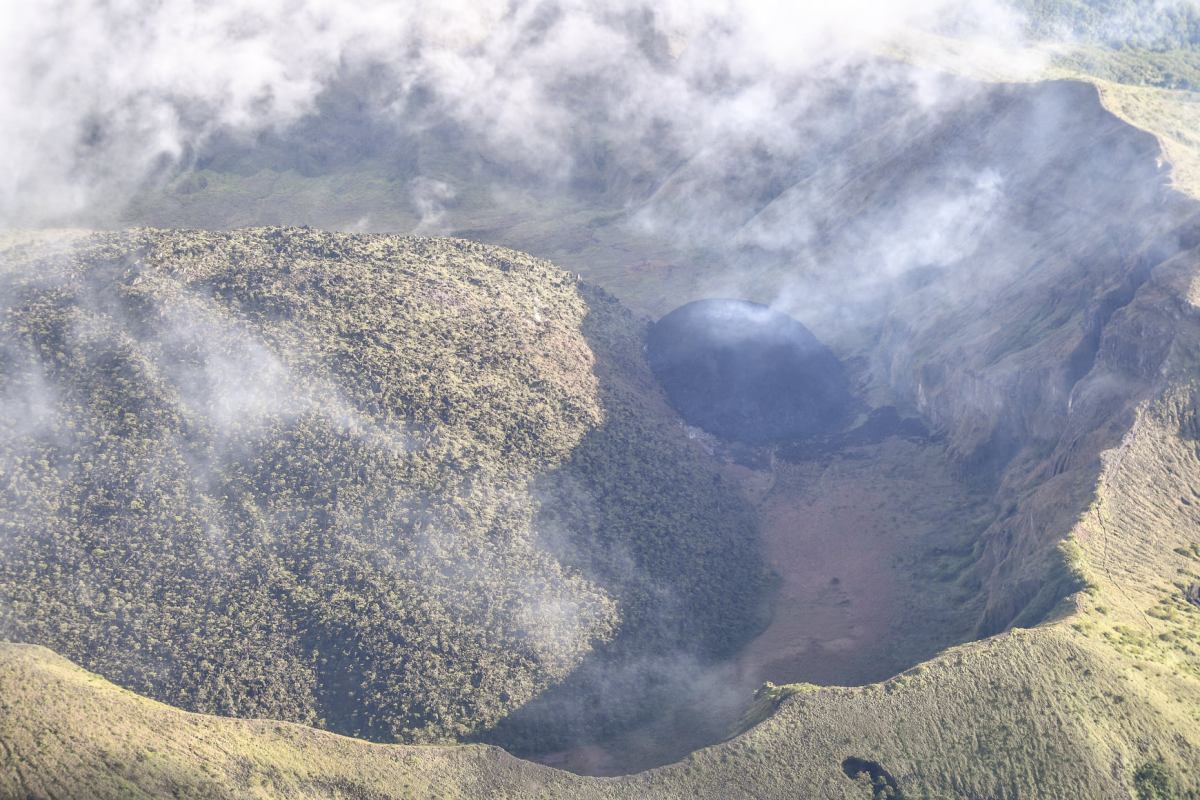 Dorine Gustave made the announcement to the nation following reports of heightened activity at the volcano.

According to reports, the lava dome of the volcano continued to slowly grow during March 17-23, expanding significantly.

The new dome continues to grow towards the Leeward and Windward sides of the volcano with the most active gas emissions being at the top of the new dome, as well as the contact areas between the pre-existing 1979 and 2020/21 domes.

Although no evacuation order has been issued in the neighbouring island, Saint Lucia remains on high alert.

According to NEMO and the Caribbean Disaster Emergency Management Agency (CDEMA), an eruption is imminent.

On Saturday, an emergency meeting was called comprising of a team that was put together in January in addition to other stakeholders, including the police and coast guard, Ministry of Health, and other community groups to discuss the way forward.

Ashfall, air quality issues, and tsunamis are among several risks present by the imminent eruption to neighbouring islands.