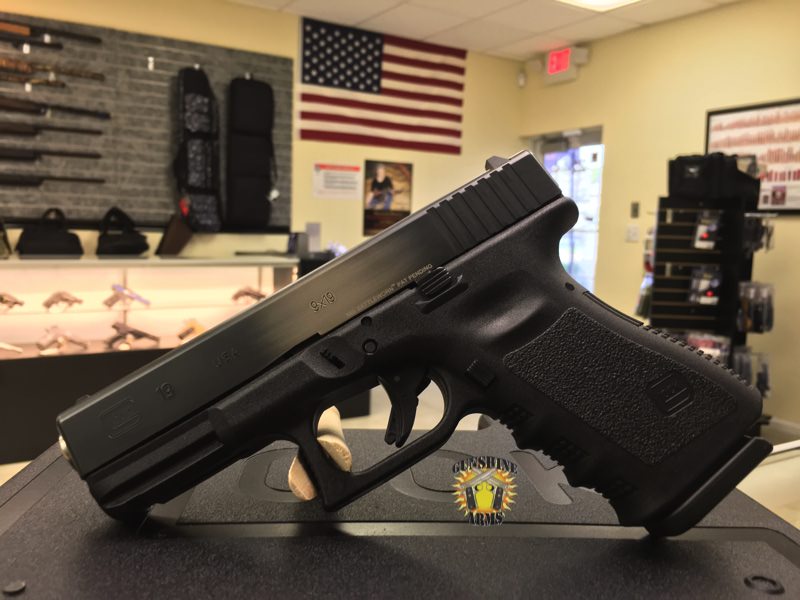 A St. Joseph man has been charged and is in police custody in connection with the shooting death of Bacchus Fagan at Bath Estate last month.

Superintendent of Police Davidson Valerie reported that Police charged Jervier Mason of St. Joseph. On July 29 2019, the charge of murder was read to Mason before a Magistrate. Mason has been remanded in custody, and the matter will be heard on December 12 2019.

Meantime, Superintendent Valarie urged citizens to reject violence as a means of settling disputes, saying that although the police has been working to curtail criminal activity, a warning is being sounded to persons who “want to make criminal activity their life”.

“It is not to their benefit…and it’s not to the benefit of the country, so we want persons to resolve their matters in more amicable methods than to turn to violence” the Superintendent advised.

Over 40 to Represent Dominica at CARIFESTA 2019