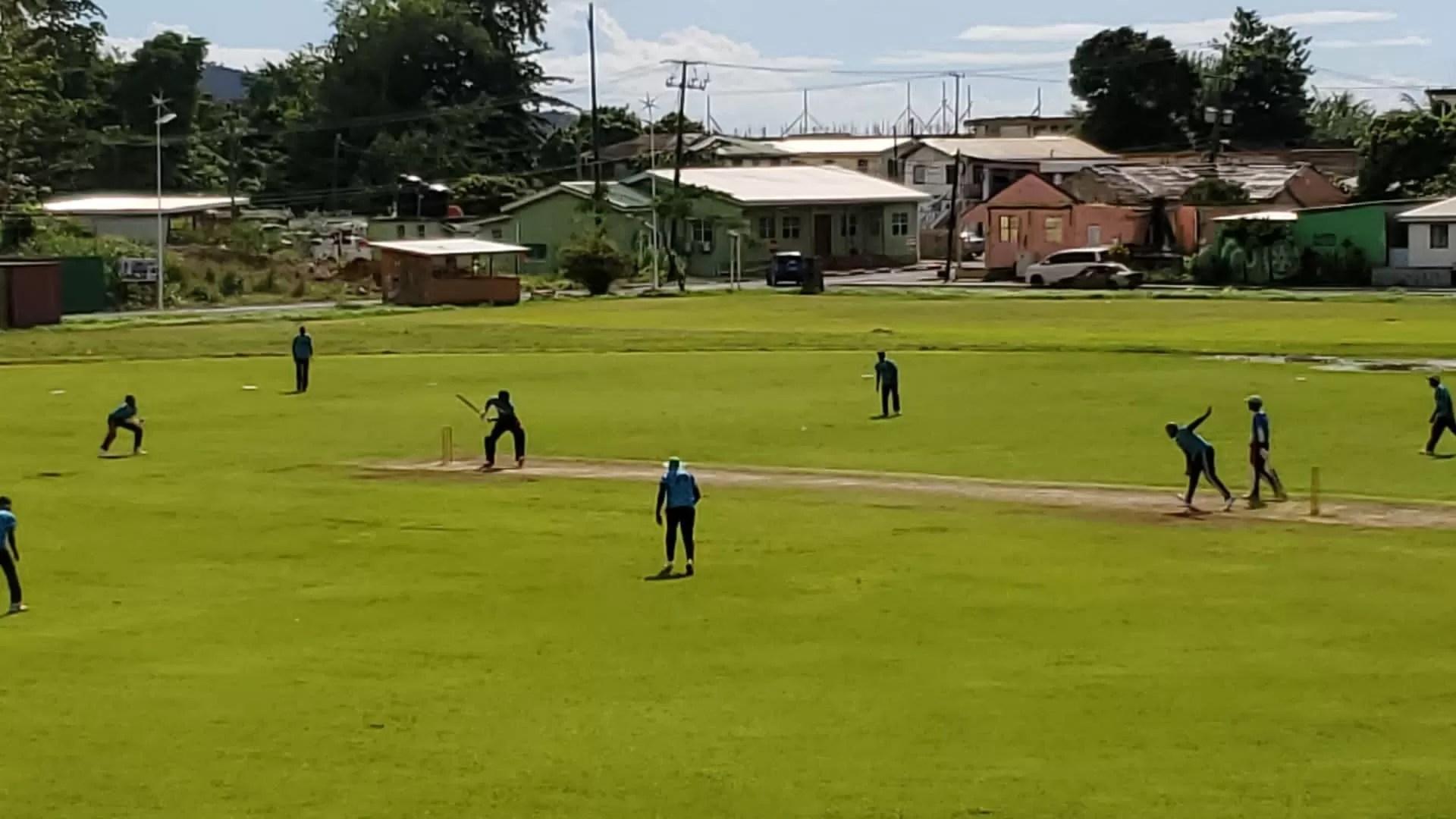 The Sports Division in the Ministry of Sports, Culture and Community Development will stage the final of the Inaugural Independence T10 Parish Cricket Festival.

The festival which formed part of Dominica’s 44th anniversary of Independence was expected to culminate on November 6, 2022. However, the festival was badly affected by rain which forced a postponement.

Nine of the ten parishes participated in this year’s festival which was played in two zones.

St. Andrew and St. Peter will compete in the final which takes place on Sunday, November 20, 2022 from 2:30 p. m. at the Benjamin’s Park in Portsmouth.

Prior to the final, the third-place match will be played between St. George and St. Patrick.

Following the final, teams and players will be provided with trophies and cash awards.