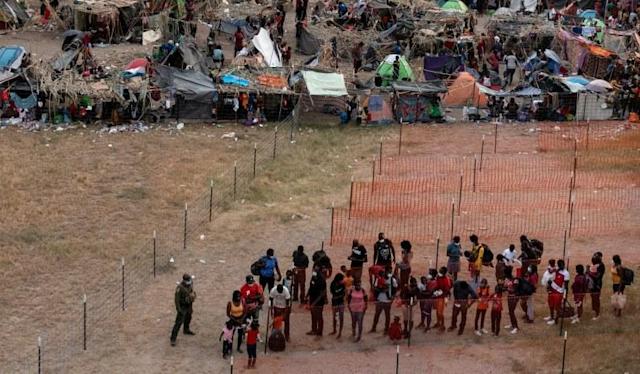 US special envoy for Haiti Daniel Foote has resigned over the deportation of Haitian refugees from the U.S-Mexico border.

Foote has disassociated himself from the decision, describing the deportation as inhumane and counterproductive. He stated in his resignation letter to the U.S Secretary of State that Haiti is wracked with poverty, crime, government corruption, and a lack of humanitarian resources. Foote believes Haiti is unable to provide security or basic services and more refugees will fuel further desperation and crime.

The Biden administration is presently grappling with an influx of thousands of migrants, many of whom are Haitian, at the US-Mexico border in Del Rio, Texas. The administration has repeatedly vowed in public statements that the migrants will be turned away.

U.S Re-opens to Fully Vaccinated Foreigners From the UK