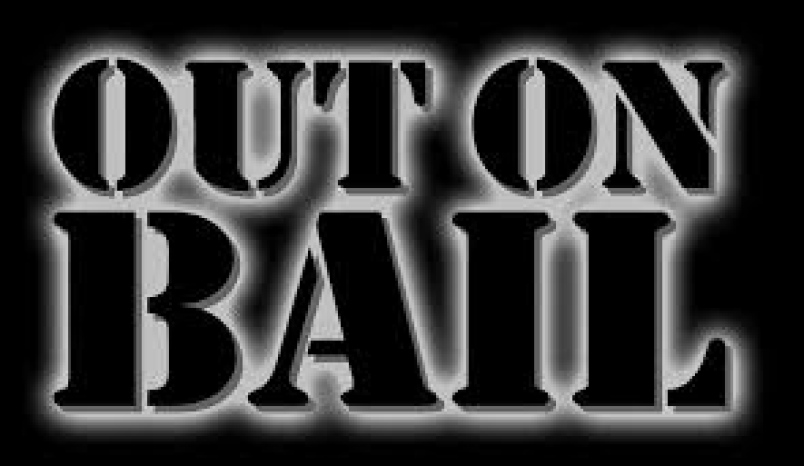 A Special Constable of the Commonwealth of Dominica Police Force, Roudette Ashton Registe of Pointe Michel has been released on $75 000 bail on a charge of kidnapping.

He was arrested last week for the alleged kidnapping of a 16 year old girl on Elmshall Road in November.

He was afforded station bail on Friday and appeared in court on Monday where the charge was read. He was not required to enter a plea as it is an indictable offence.

The matter was adjourned to May 14th, 2020. He is represented by lawyer, Darrius Jones.

Sundays in Dominica may soon no longer be a public holiday