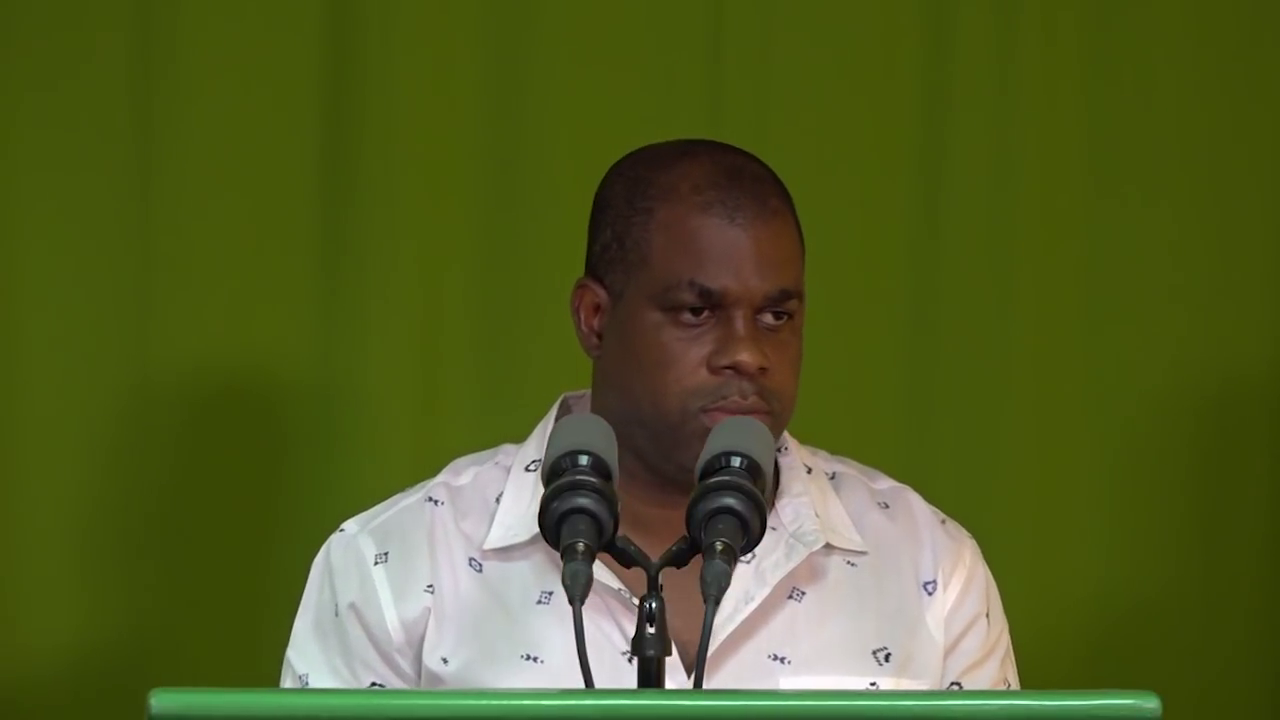 Speaker of the House of Assembly Joseph Isaac is vowing to go by the rule book, and not offer Opposition Parliamentarians further leeway.

Isaac says he has tried his best to be fair when he rules in the House, but he says it has not been working out. Isaac’s comments came as he did not receive any excuses from Opposition leader Lennox Linton of his absences from the house at certain points during the ongoing debate.

Referring to a letter of excuse he received from Prime Minister Skerrit on Tuesday, Isaac says he does not receive courtesies from Opposition parliamentarians.

Isaac took a decision at the ongoing Parliament session to allow Opposition member of Parliament for Roseau North Daniel Lugay to be paid his full salary, even after he was suspended in the last sitting of Parliament. However, Isaac lamented that no gratitude was expressed to him for doing so, and the disregard for standing orders by the Opposition side continued.

Isaac also says he will take an unprecedented decision during Parliamentary proceedings.

Speaker of the House of Assembly Joseph Isaac

DDA Zeroes In On Attracting Visitors From Trinidad And Tobago