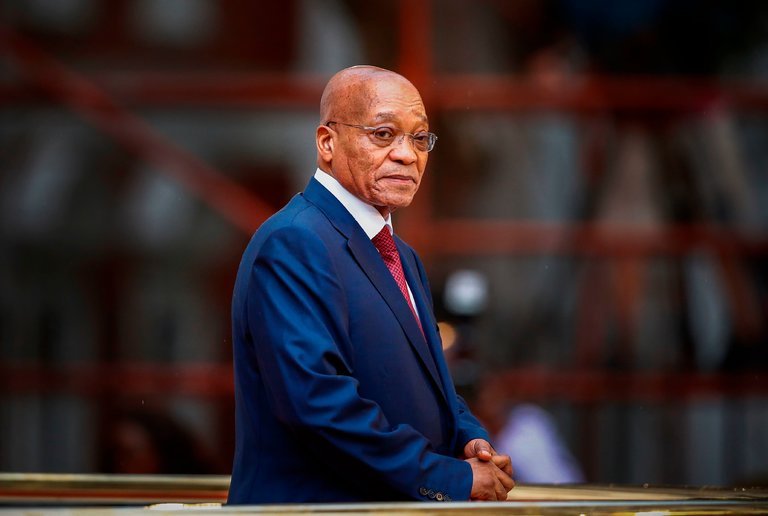 Mr Abrahams said he believed there were “reasonable prospects of a successful prosecution”.

The charges – which Mr Zuma denies – include counts of fraud, racketeering and money laundering.

Mr Zuma, 75, was forced to resign as president last month by his party, the ruling African National Congress (ANC).

He was facing his ninth no-confidence vote in parliament before he left office.

Mr Zuma is alleged to have sought bribes from a French arms company to support an extravagant lifestyle. His financial adviser at the time was found guilty of soliciting those bribes in 2005 and Mr Zuma was later sacked as deputy president.