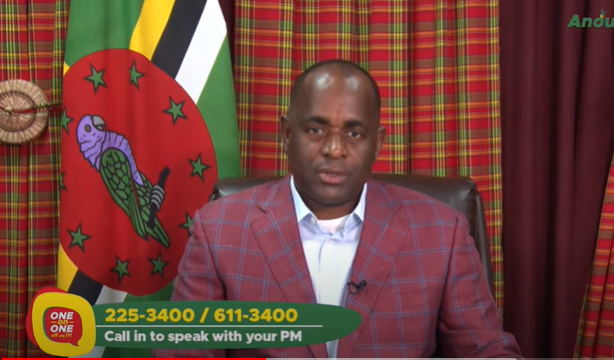 Dominicans will soon have another opportunity to access funds from the Dominica Agricultural Industrial and Development the AID Bank from a new on-lending facility placed at the financial institution by the Government of Dominica through the Caribbean Development Bank (CDB).

Finance Minister and Prime Minister Roosevelt Skerrit made the announcement on Sunday during his weekly talk show Anou Palay.