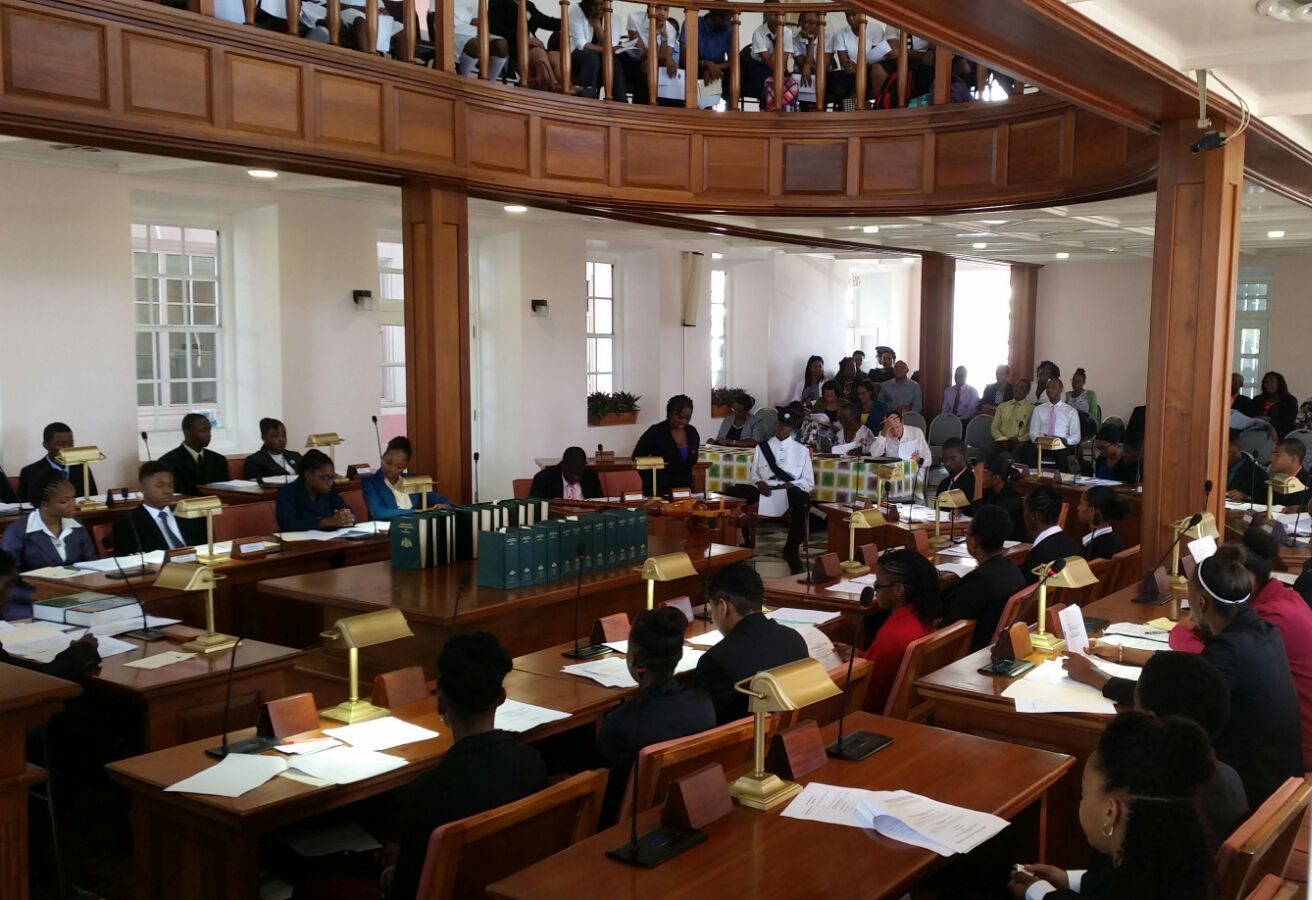 Sky George of the Castle Bruce Secondary captured the awards the Best Speaker of the Government side and Overall Best Presenter at the 2018 Youth Parliament.

The Parliament of Dominica held a Youth Parliament to commemorate the observance of Commonwealth Day under the theme “Towards a Common Future.

Clerk of the House of Assembly Daniel James spoke to Kairi FM Newsroom and dubbed the event as an overall success.

The winners of the Youth Parliament Session are as follows: on the government side

On the Opposition side

Best Role Player went to Kazin Blaize of the Isaiah Thomas Secondary School for his role as Clark of the House.

Views On Rebuilding Dominica from Abroad