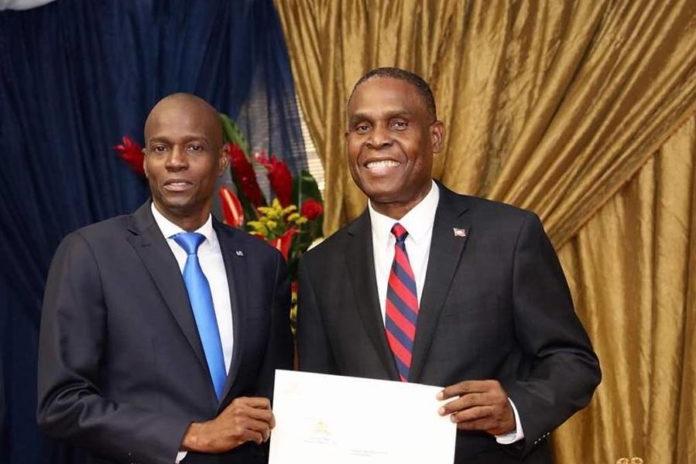 Amid Haiti’s ongoing political and economic crisis and a mere six months after the government of Prime Minister Jean Henry Céant was sworn into office, the lower chamber of deputies dismissed the newly formed government by a vote of 93 in favour, six against, while three abstained.

Lower Chamber President Gary Bodeau noted that neither Céant nor any of his cabinet ministers were present.

According to Céant, “The decision is illegal and was outside of the constitution. It is unacceptable” adding that “The justice [system] needs to shed light.”

Deputy Sinal Bertrand, one of the six who voted against the government’s objection, cited his vote was one of principle, adding that deputies were more “interested in their pockets” than doing the right thing.

Deputy Jean Marie Forestal introduced the no-confidence measure in the chamber, cited the country’s dismal economic situation and the ongoing tensions between President Jovenel Moïse and Céant as the reasons on why the government needed to go.

“Céant government is passive,” adding that “the socio-political situation of the country has been aggravated and is insupportable for the Haitian population; the unemployment, hunger, misery. Céant’s government has proven its incapacity to guarantee the security, peace on the streets, the serenity of Haitian families, and stability; conditions that are essential for investment and economic growth. With his government, the security [problems] and violence have taken all forms.”

Five Persons Awarded for Contributions Towards French at French Festival