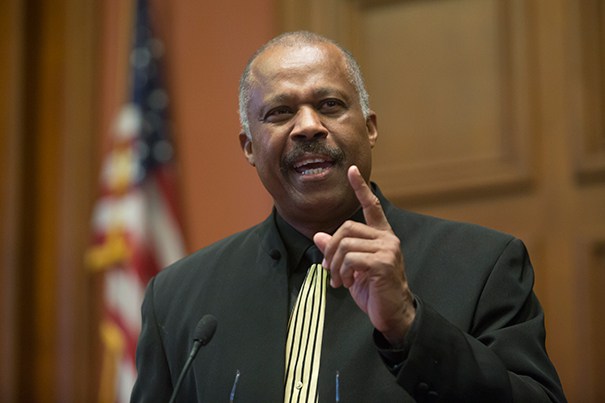 CHAIR of the Caribbean Community (Caricom) Reparations Commission Sir Hilary Beckles says the enslaving governments of Europe, and their national institutions, should return to the region to participate in cleaning up their “colonial mess”.

In a statement on the eve of Emancipation Day, which is observed by countries throughout the Caribbean each year, including Jamaica, on August 1, Beckles said the Caribbean was calling upon these enslaving European countries which have all been enriched and empowered by their crimes against humanity.

He said the advancement of economic growth and social justice is dependent upon Europe helping these countries to strengthen their economies.

“As we confront the future, let us be guided by Sir Arthur Lewis who stated in 1939 that the 200 years of unpaid labour extracted by the British from the enslaved people of the Caribbean is a debt that must be repaid to their descendants. “This is important,” he asserted, “if we are to have a fair shot at sustainable development. Pushing ahead with a self-emancipatory agenda is critical, but we must do so fully conscious of this broader context of our development efforts,” Beckles insisted.

He argued that the visages of slavery are still current and active, pointing out that last year, evidence of hostility against the Caribbean community by the British was revealed when data unearthed by historians showed that the finance bond, by which the British Government raised £20 million in 1834 to pay reparations to slave owners, remained active until 2015.

Facebook and Instagram are releasing a new tool to limit how much time people spend on their apps.