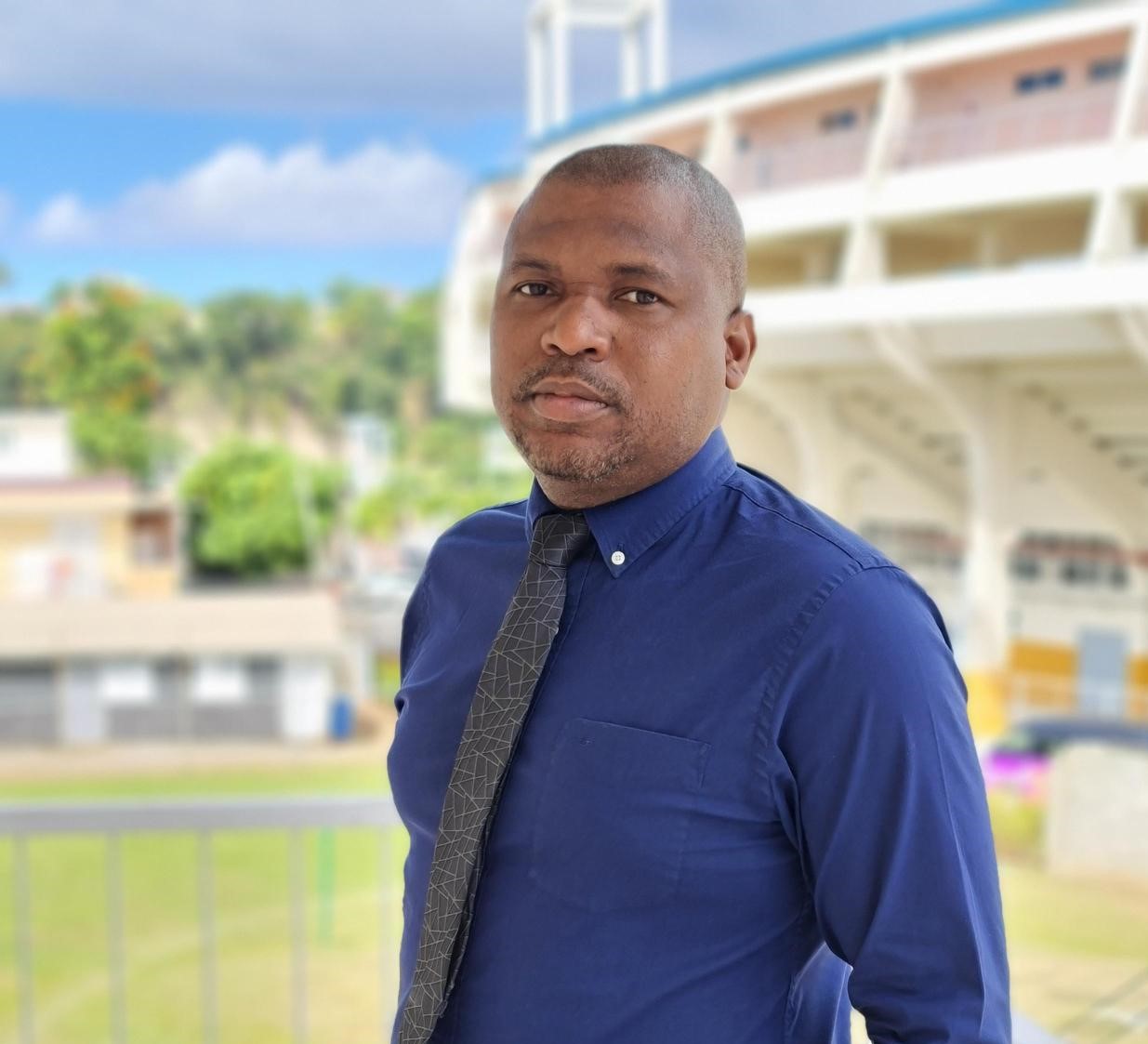 Digicel today announced that it has appointed Shervin Bruno as CEO of Digicel Dominica.

A telecoms veteran originally hailing from St.Lucia, Shervin has been with the Digicel family for over 16 years in a variety of technical, engineering and project management roles in several markets in the Eastern Caribbean. Key programmes have included migration activities and the rollout of LTE and fibre services.

Shervin joined the Dominica team in 2017 in the aftermath of the devastation caused by Hurricane Maria and was instrumental in the recovery and upgrade of the mobile network in his role as project manager.

He was then promoted to Head of Business, a role in which he was instrumental in winning a 15-year deal with the Government of Dominica to rebuild and manage its ICT infrastructure and services – moving them into the 21st century and positioning them at the forefront of the global knowledge economy. Most recently, Shervin has focused on delivering operational efficiencies and customer experience excellence while driving continued growth year on year and building the team for success.

Commenting on his appointment as CEO of Digicel Dominica, Shervin said; “Dominica has a special place in my heart and I am honoured to be given the opportunity to lead the talented and dedicated team here. With our suite of apps delivering 1440 minutes of digital engagement, we have already caught the imagination of our customers so our focus now is on maintaining and building that engagement as they lean into their digital lives.”

In congratulating Shervin on his promotion, Regional CEO, John Mangos, commented; “Shervin is a spirited team player who is committed to driving innovative solutions in the fast-paced world of technology. He fell in love with Dominica the moment he set foot on the island and I am confident that his passion for the place and the people will translate into tangible benefits for our customers and positive results for our business. I wish him all the best.”

Ministry Of Trade To Use Mobile App, Technology And Social Media Platform To Market Farmers Produce