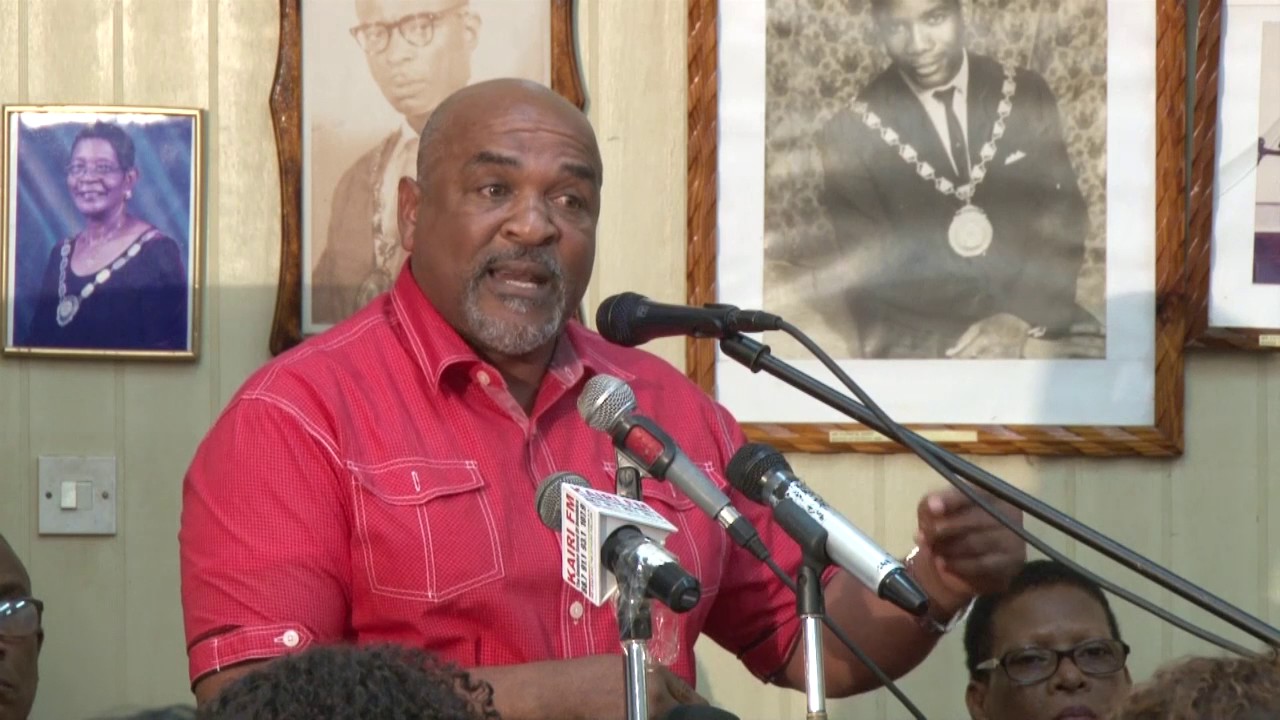 Acting Prime Minister Senior Minister Reginald Austrie says, while he is confident that missing 12-year-old Kernisha Etienne of Warner will return home safely, he is concerned for her wellbeing when this ordeal is over.

Police say, Kernisha was abducted from her home in Warner on June 7 by Kian Alexander, who attacked and injured Etienne’s adopted father in the process.

Minister Austrie has expressed outrage over statements made by Alexander’s family on Kernisha’s return after the full moon.

The Acting Prime Minister has questioned the notion behind these statements asking whether or not this has occurred in the past.