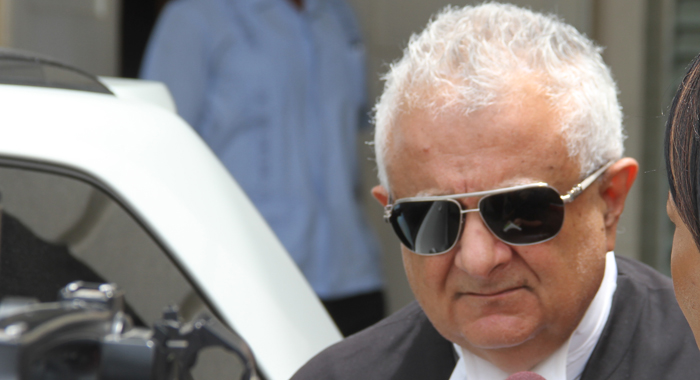 Government Attorney, Senior Counsel Anthony Astaphan says a ruling handed down by the Eastern Caribbean Supreme Court on Thursday will have significant repercussions for elections in the region.

15 winning Dominica Labour Party candidates were, in 2015, accused of ‘treating’ following the outcome of the 2014 general elections.

The High Court in Dominica had thrown out the matter, but in a 2-1 ruling on Thursday the Eastern Caribbean Supreme Court said it should return to the magistrate’s court for hearing.

Astaphan says the ruling sets a dangerous precedent for elections in the region.

Five men questioned on suspicion of conspiracy to overthrow the government