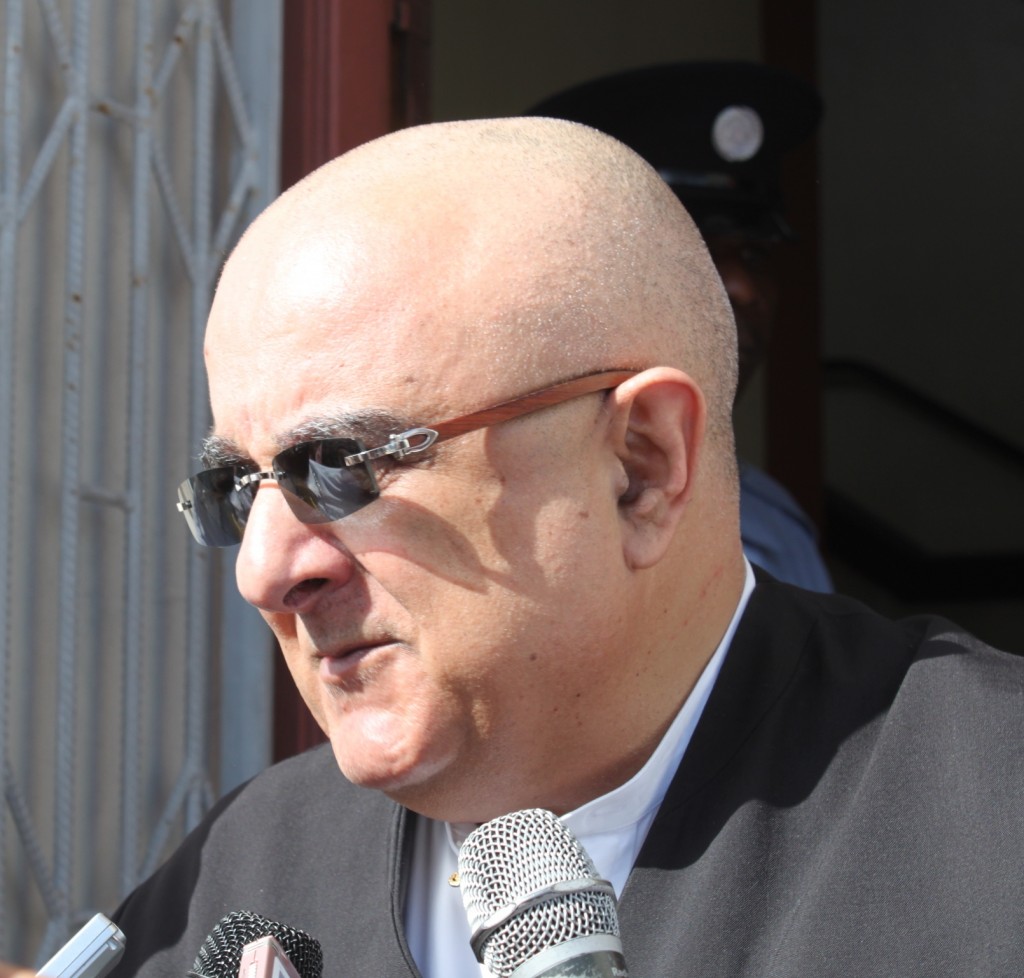 The statement applauded the initiative however, demanded government disclose the cost of the majority shares as well as the source of funds acquired for the purchase.

The party estimates a value of over eighteen million EC Dollars as a market value to cost Emera in order to obtain the majority shares of DOMLEC.

Astaphan assured, while government has not yet disclosed the total cost of the purchase from Emera, he is certain the government acted in the best interest of the nation.

He went on to question the sanity of the party as it went on to express doubt regarding government’s policy on energy independence.