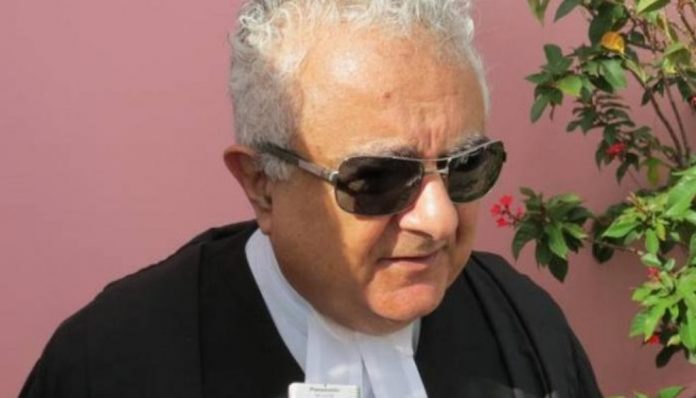 Dr. Fontaine was arrested upon his return to Dominica over the weekend, following a bench warrant issued for his arrest. The warrant stems from Fontaine’s absence for two court appearances in 2018 after obstruction charges were brought against him.

Audios have surfaced where Fontaine explained his reasoning for snubbing the courts in 2018, saying he believes the case was a political ploy which would hinder his work in South Sudan.

Astaphan speculates, Dr. Fontaine’s return is also a strategic ploy to eventually take on a leadership role in the UWP.