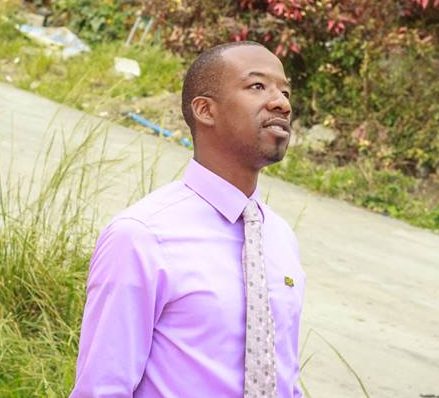 Where is our Parlep? That’s the question being asked by several persons in the Roseau South constituency from both sides of the fence.

Care taker for the Roseau south constituency under the DLP administration Jahisiah Benoit says the people have been complaining saying elected member of parliaments for that constituency has gone in hiding or is absent and is not attended to their needs however their focus will not be shifted.

Benoit says Hurricane Maria has put the Member of Parliament for Roseau South to the test he was really tested because it now show clearly who he really is as he has distanced himself from the people he should be representing.

Benoit is urging the people of Roseau south not to waste time worrying over Francis but rather come together and work in building the constituency in providing economic activity for the people there.

The UK and EU agree terms for Brexit transition period