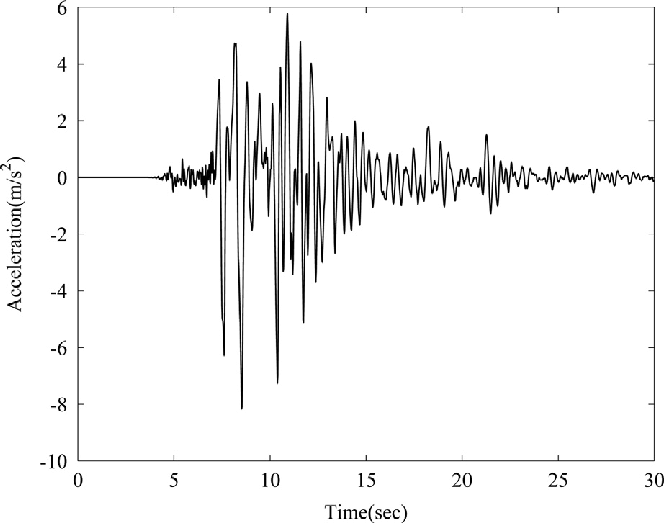 The Ministry of Environment, Climate Resilience, Disaster Management and Urban Renewal is increasing its monitoring of seismic activity as part of efforts to boost the island’s disaster preparedness.

Minister Joseph Isaac told Focus on Government and Development on Kairi FM Thursday, the Office of Disaster Management is taking the lead in preparedness efforts and is implementing measures for risk mitigation.

The Minister also revealed that disaster legislation will soon be implemented here, “To ensure that we are better prepared for disaster.”

He announced the reinstating of disaster monitoring equipment saying, “we have already put some in place, and we have to put more to ensure that we are in a better position.”

“We’ll be… moving aggressively in the area of monitoring seismic threats,” the Minister said.

Workshop to be Held on Case Management for Juvenile Offenders