Sections of Guyana were rocked by an earthquake with a magnitude of 5.7 on Sunday afternoon
Advertisement [the_ad id="17256"] 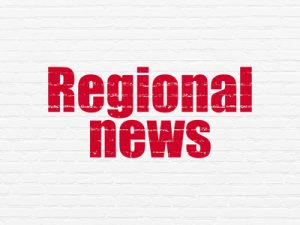 Sections of Guyana were rocked by an earthquake with a magnitude of 5.7 on Sunday afternoon.

According to the Civil Defence Commission (CDC), it received reports of an earthquake of shallow depth of 10 km with  epicentre near Boa Vista on the border with Brazil which occurred  today at 3:05 pm (local time).

The United States Geological Survey listed the earthquake as 5.7 on the Richter Scale and located the epicentre at 83 km south south east of the town of Lethem.

According to the CDC, shallow earthquakes are felt more strongly than deeper ones as they are closer to the surface.

The Regional Emergency Operations Centre reported that the tremor was felt in Region 9 but there were no reports on any losses or damage.

The CDC says that it will continue to monitor the event thorough the National Emergency Monitoring System and provide updates as more information become available.