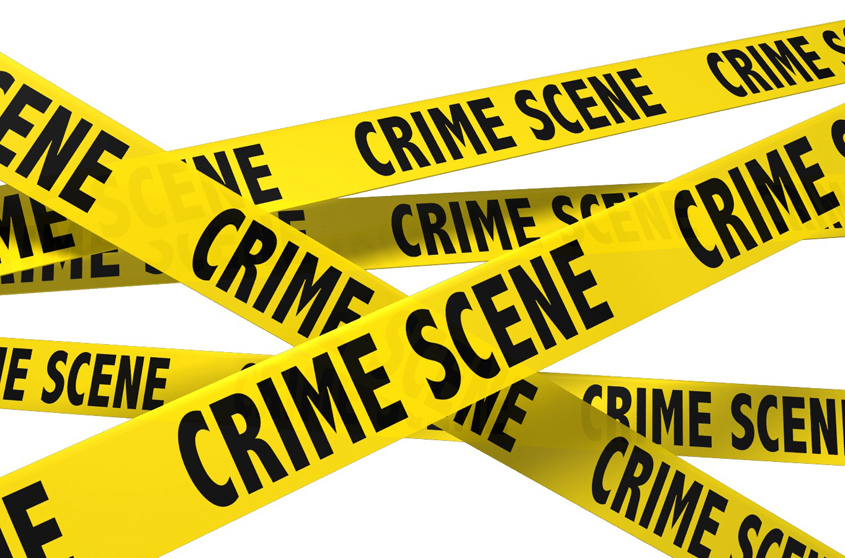 Trinidad and Tobago Police were investigating the murder of  Nigel Jones, the second prison officer to be gunned down here within four days as the murder toll climbed to 412 so far this year.

Police said that Jones, who was last assigned to the Wayne Jackson Building at the Maximum Security Building in Arouca, east of here, was shot while at a taxi stand in Siparia, southeast of here on Tuesday.

He is the 27th prison officer to be murdered over the past 30 years, but the fifth officer from the Maximum Security Prisons to be killed within a five-year period.

A CCTV video showed the prison officer standing with his daughter waiting for a taxi and a vehicle drove in front of him and an occupant of the car shot Jones several times before the car sped off.

His brutal murder follows that of Trevor Serrette, who was killed by a lone gunman at his fruit and vegetable stall in Valencia, in northeastern Trinidad.

“This is an attack on the prison service and the country. This is an attack on law enforcement officers perpetrated by a group of prisoners in Jackson Building at the MSP. These cowards and murderers cannot be killing hard-working prison officers who just came to do a job,” said Prisons Commissioner Dennis Pulchan, who had earlier described Serrette’s murder as “cowardly and heinous”.

Prison Officers’ Association (POA) president Ceron Richards said while enquiries were still continuing into the circumstances behind Serrette’s murder, he described the killing as a “cold-blooded hit”.