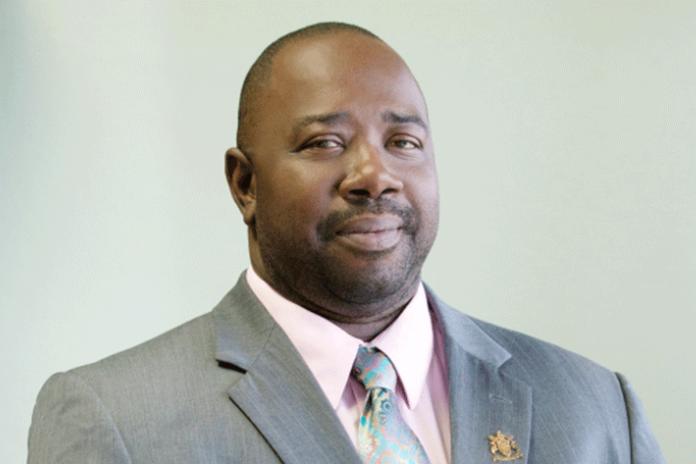 Opposition member of parliament in the Turks and Caicos Islands (TCI), George Lightbourne of the Progressive National Party (PNP), has become the lone voice in local politics by condemning the tax amnesty for Sandals’ Beaches resort and other all-inclusive resorts proposed by the People’s Democratic Movement (PDM) led by Premier Sharlene Cartwright-Robinson.

Lightbourne stated that, in the case of the primary recipient of the amnesty, Beaches TCI: “I honestly view this as a miscarriage of justice simply because it sets a dangerous precedent. That precedent is one which sends the impression that big companies can enter a country, conduct business, violate its laws and be rewarded by doing so.”

Lightbourne stated that if one were to agree that collecting taxes on behalf of the government and not paying it to the treasury is a criminal offence, then one must also accept that issuing an amnesty to exempt such payment is equivalent to “providing a pardon to those culprits who are guilty of stealing from the crown.”

Lightbourne further stated, “It also makes the [PDM] government look weak, particularly because they disrespected their audit report which revealed that taxes were indeed collected [by Beaches] and not remitted.”

The two-time elected member for Grand Turk North constituency believes that the proposed amnesty on tax payment and the write-off of penalties for the Beaches resort is a massive miscarriage of justice to the TCI.