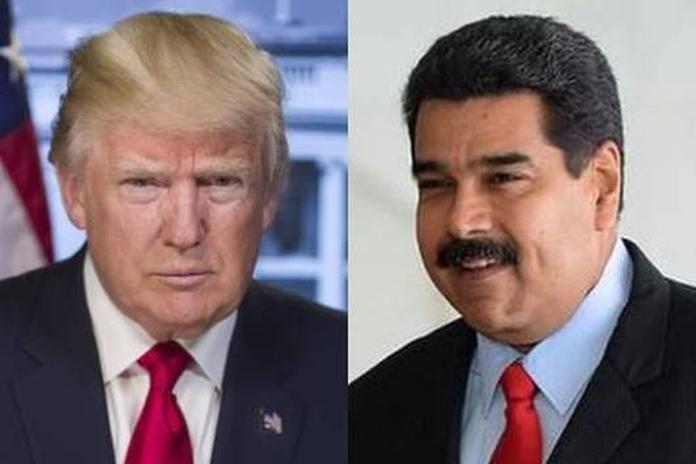 Continuing a path to engage the Venezuelan government, and following Russia’s deployment of troops and equipment to Venezuela last weekend, fueling reaction from the US State Department, President Donald Trump has since called on Russia to “get out” of Venezuela — meanwhile, both Russia and China continue to advance cooperation in support of President Nicolás Maduro.

“Russia has to get out. If Russia doesn’t leave Venezuela,” Trump said: “We’ll see,” re-asserting that “all options are open” – amid the political, economic crisis and a push for regime change being pursued by the Trump administration.

US vice president, Mike Pence has also commented on Moscow’s latest fortification in Venezuela, stating: “The United States views Russia’s arrival of military planes this weekend as an unwelcome provocation and we call on Russia today to cease all support for the Maduro regime, and stand with Guaidó, stand with nations across this hemisphere and around the world until freedom is restored.”

“They (the troops) are involved in the implementation of agreements in the sphere of military and technical cooperation. Neither Russia nor Venezuela are provinces of the United States.”

Brexit MP’s Last Chance to Extend to May 22nd