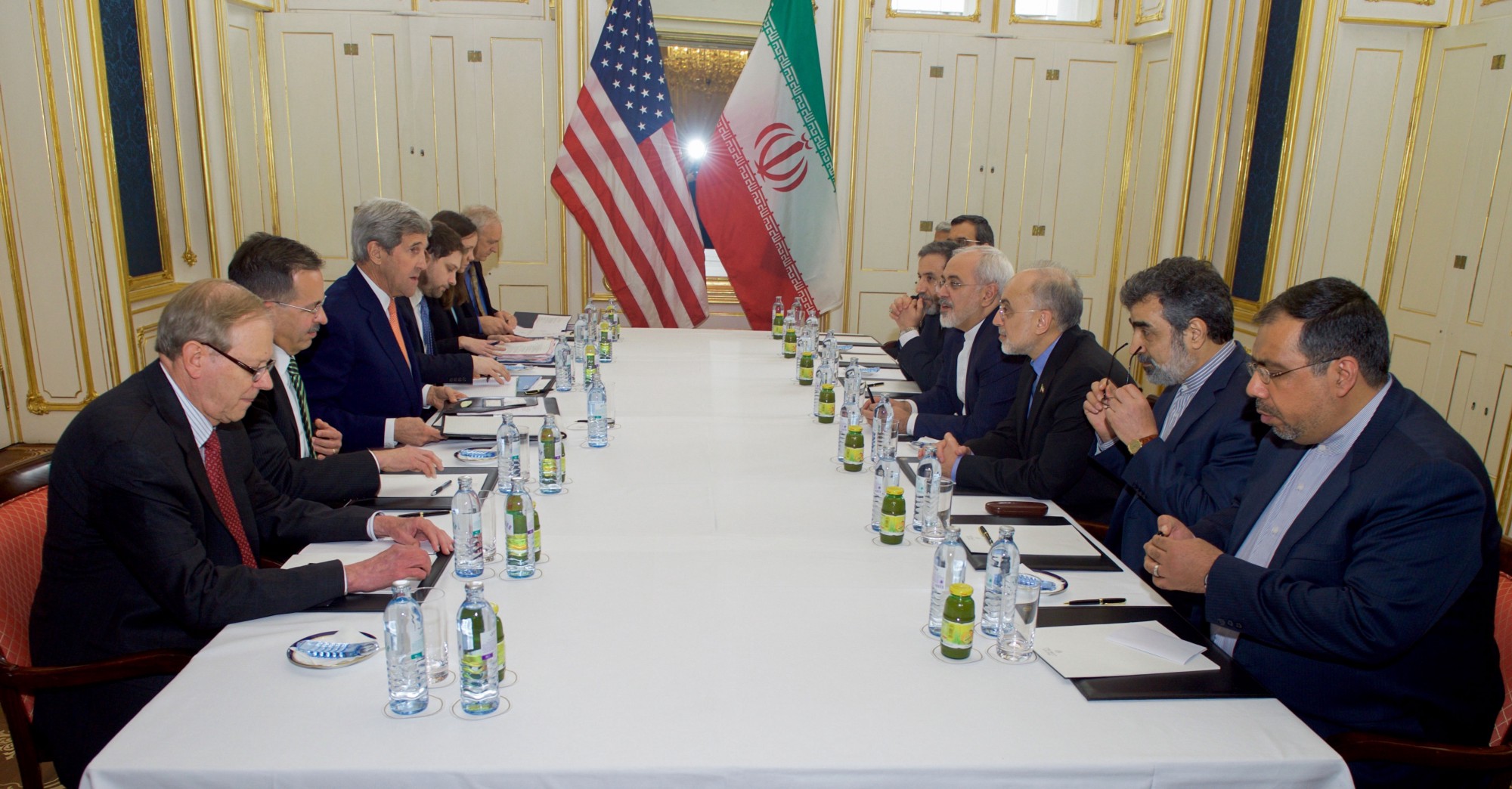 Russia joined a chorus of voices Monday urging US President Donald Trump to stand by the Iran nuclear deal, as Tehran sent a stern warning that it was an “all or nothing” situation.

During his election campaign, Trump vowed to rip up the landmark deal, which obliges Iran to limit its nuclear program in exchange for the suspension of economic sanctions. Now Trump is threatening to reject an extension of the agreement by a May 12 deadline.

“Russia is consistent in its position on keeping the so-called Iran deal viable,” Kremlin spokesman Dmitry Peskov told journalists Monday, adding there was “no alternative” to the deal.

Peskov spoke as French President Emmanuel Macron was en route to Washington, where he is expected to try to convince Trump of the agreement’s merits. German Chancellor Angela Merkel is also expected to make a trip this week with the same mission.

Macron appears to have established an influential relationship with Trump, and in an interview with “Fox News Sunday,” he warned the US President about clashing with his European allies. France, Germany and the UK helped the Obama administration broker the Iran deal in 2015 and have all called on the US leader to honor it.

Macron also said there was no alternative plan to the agreement should it be shelved.

“President Macron is correct in saying there’s no ‘Plan B’ on JCPOA. It’s either all or nothing,” he tweeted Monday.