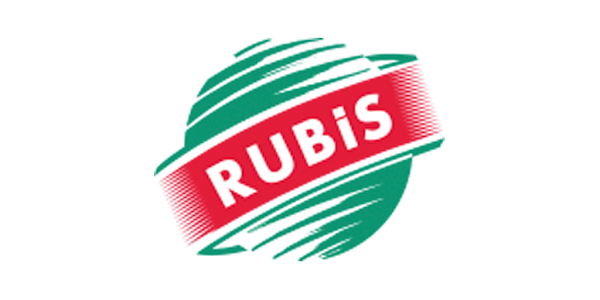 RUBIS West Indies Limited, Dominica (RUBIS Dominica) has announced the suspension of fuel sales to its customers however, Retailers will continue to sell fuel to the driving public at RUBIS Service Stations through the company’s fuel dispensing equipment.

According to a release from the company, the decision to suspend fuel sales is due to significant financial losses sustained since entering Dominica in 2011 and which have accumulated at an even greater pace for the past six years. These losses are due to highly unfavorable mandated fuel prices, which are below the true importation value of fuel.

The fuel company noted, RUBIS Dominica will continue to engage with the Ministry of Trade, Commerce, Entrepreneurship, Innovation, Business and Export Development to seek the implementation of a regulated pricing structure that would reflect the true cost of importing fuels into Dominica and would generate a reasonable return on the fuel distribution investments in the country. RUBIS Dominica will resume fuel sales when such a price structure is implemented.

ECTEL seeking to expand reach to the rest of the region