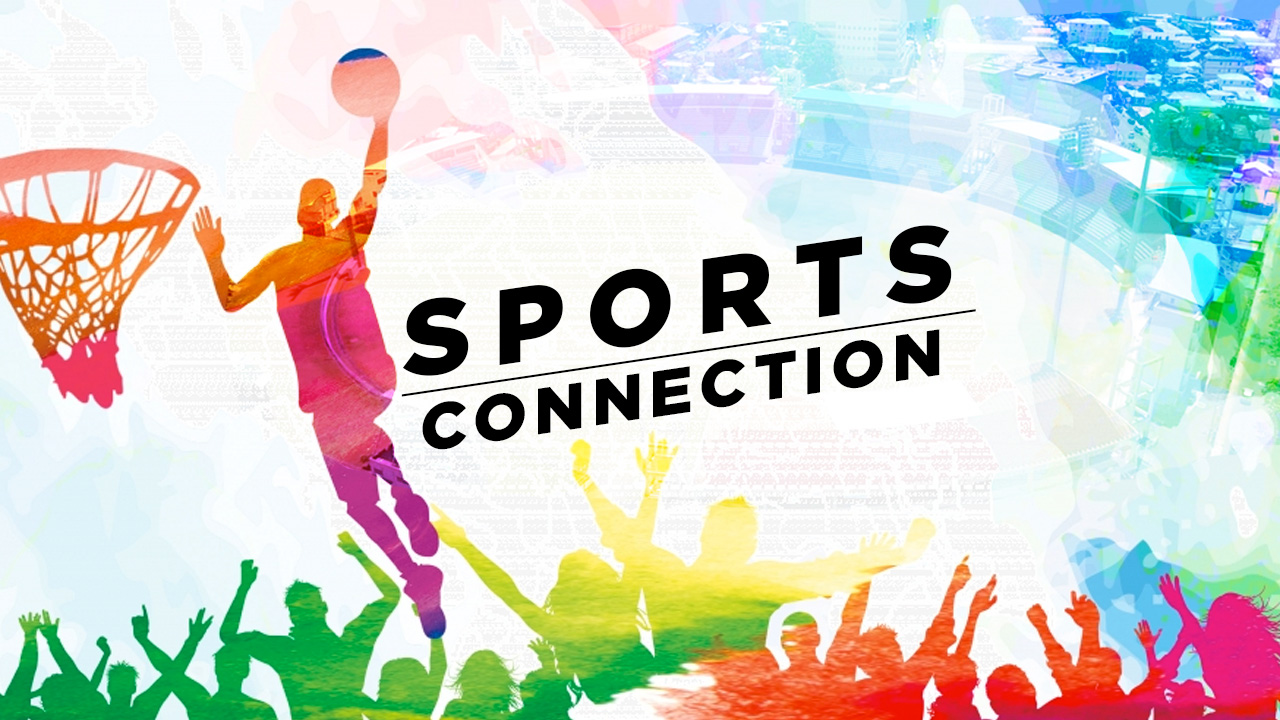 Upon completion, the courts will be used for Basketball, Netball and Volleyball, and Minister for Sports Roslyn Paul says works for lighting on the Hard Courts are ongoing.

Speaking on Kairi’s Sports Connection, the Minister said Markings for the courts will also be part of the project.

Paul hopes that Hard Courts across the island will be used in rotation for National Basketball games.

She referenced the indoor court under construction in Massacre as a prime location for games held during inclement weather.

Dominican drivers to treat cyclists as they do any other motorist using public roads.