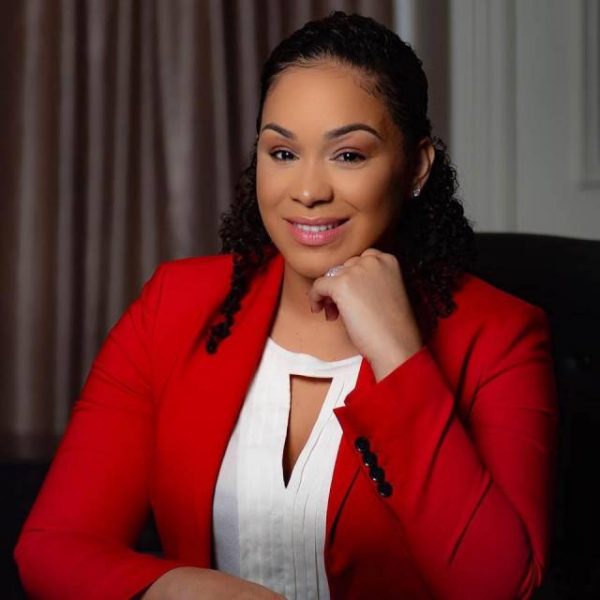 Parliamentary representative for Roseau central Melissa Poponne-Skerrit has promised that next year’s Santa’s Mall will be hosted on a grander scale.

Mrs. Skerrit decided to shutdown Santa’s Mall yesterday before its scheduled end. She released a statement on Friday, indicating that it was out of an abundance of caution in light of the coronavirus. However, she pointed out that all the Covid-19 protocols were followed during Santa’s Mall.

She assures the public can expect the return of Santa’s Mall in 2022 will be a presentation unlike any other in the Caribbean. A Santa’s Mall for Portsmouth is also on the cards.

DHTA Gives Thumbs Up To Marketing Of Destination Dominica