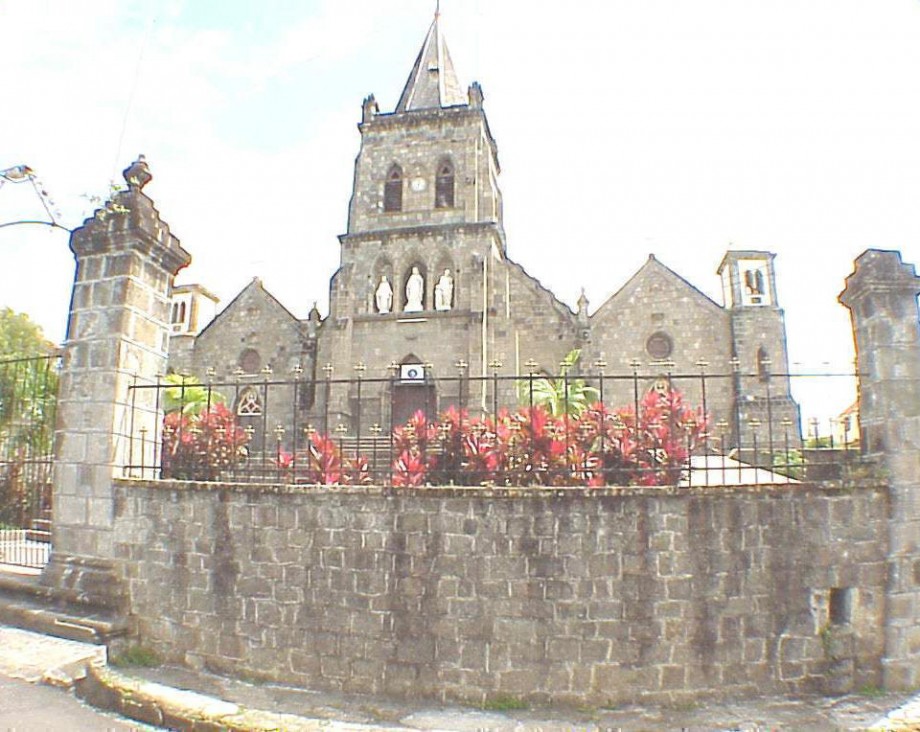 The Roseau Cathedral Renovation Project will likely cost well over its 12 million dollar project estimate, with about 3 million still needed to complete work on the structure.

That’s according to Bishop of Roseau, His Lordship Gabriel Malzaire, who, on Monday, provided an update citizens on the project’s progress.

Malzaire told reporters, work on the Cathedral has been ongoing for over 7 years. Works were originally projected to last three years.

He says natural disasters and other factors have significantly slowed the rate of renovation works.

Malzaire revealed that over 9 million dollars have been spent on the project, with a contract for fitting shutters recently signed.

Meantime Tarique Rolle, Assistant Diocesan Engineer on the project, revealed that more than $300,000 will be spent on the installation of doors and windows.

Rolle says the installation, due to the procurement of special wood from Brazil, will take 28 weeks to complete.

He stressed the need for use of quality material to ensure the longevity of the structure.

Rolle says construction is on its 7th phase, with retrofitting of the Bell tower to follow.