Ronny Jackson has withdrawn as President Donald Trump's nominee to lead the Department of Veterans Affairs, he said in a statement Thursday morning.
Advertisement [the_ad id="17256"] 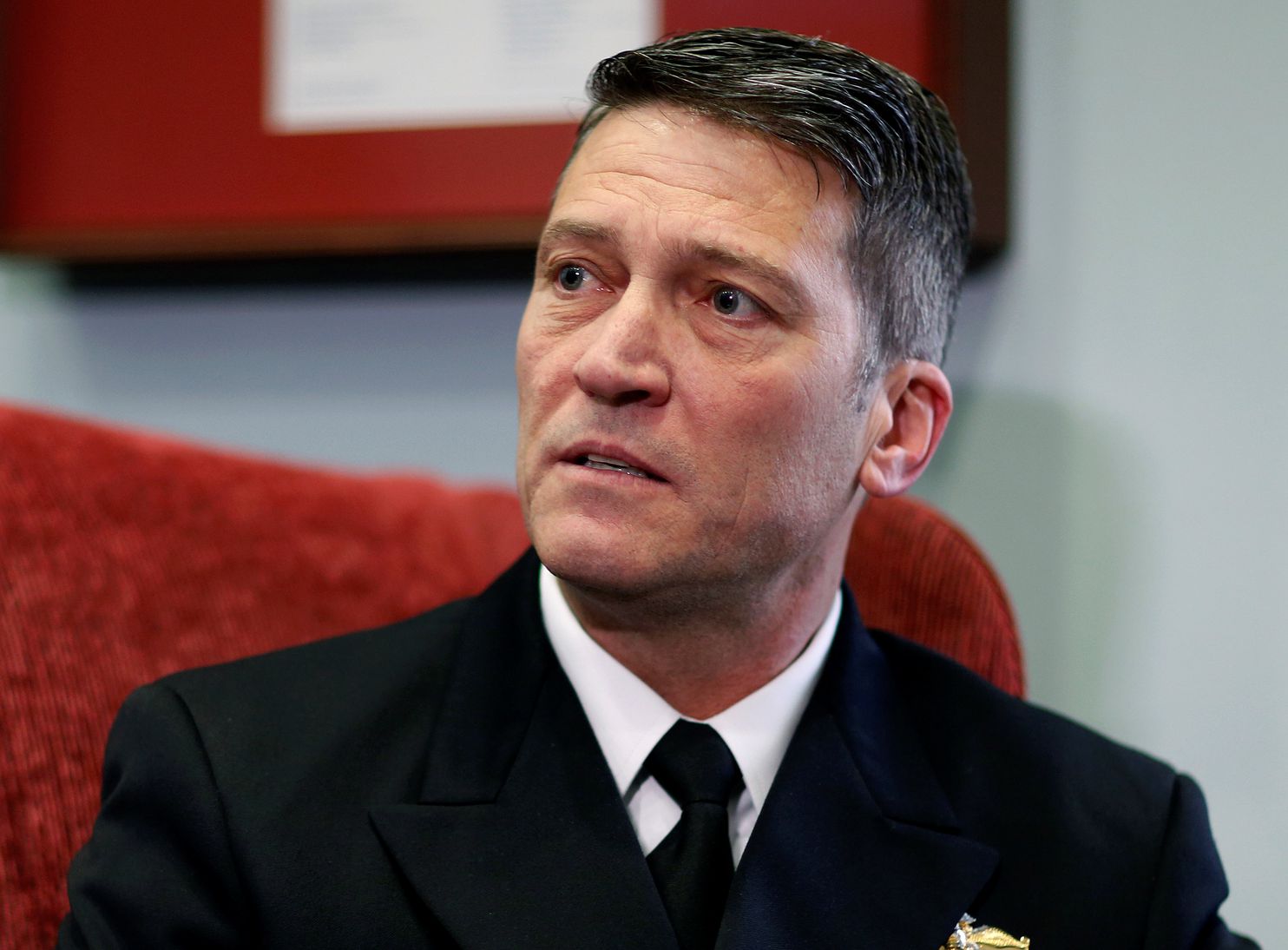 His nomination was hampered by a flurry of allegations about Jackson’s professional conduct.

In a statement announcing his withdrawal, Jackson slammed allegations of improper behaviorleveled against him as “completely false and fabricated.”

“If they had any merit, I would not have been selected, promoted and entrusted to serve in such a sensitive and important role as physician to three presidents over the past 12 years,” Jackson said. “Going into this process, I expected tough questions about how to best care for our veterans, but I did not expect to have to dignify baseless and anonymous attacks on my character and integrity.”

Jackson said he was motivated to withdraw from consideration because the allegations against him “have become a distraction” for Trump and his agenda.

“Unfortunately, because of how Washington works, these false allegations have become a distraction for this President and the important issue we must be addressing — how we give the best care to our nation’s heroes,” Jackson said. “While I will forever be grateful for the trust and confidence President Trump has placed in me by giving me this opportunity, I am regretfully withdrawing my nomination to be Secretary for the Department of Veterans Affairs.”

Prince Harry and Meghan Markle Could Honeymoon in Jamaica