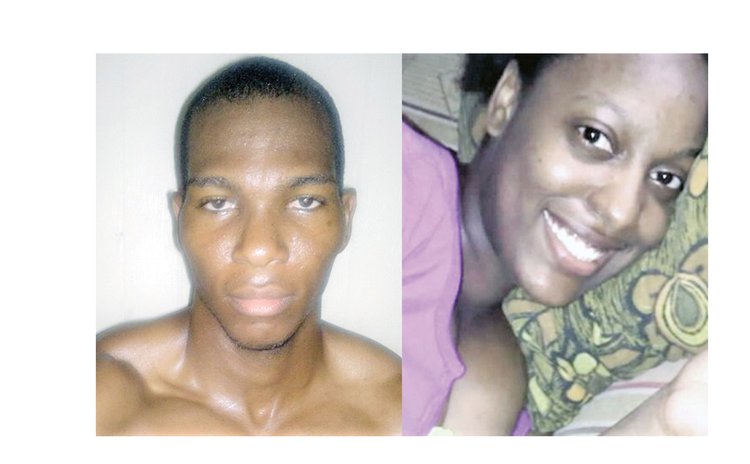 After deliberating for just over one hour, a 5 man, 4 woman jury on Thursday found Rodman Moses Lewis guilty of murder.

Lewis was charged with the murder of his ex-girlfriend and child’s mother, Tricia Riviere who was killed at her home in Stockfarm on November 3rd, 2015 .

The State has requested the death penalty for Lewis.

Sentencing is set for February 1, 2021, and the state has given notice that it will be seeking the death penalty.