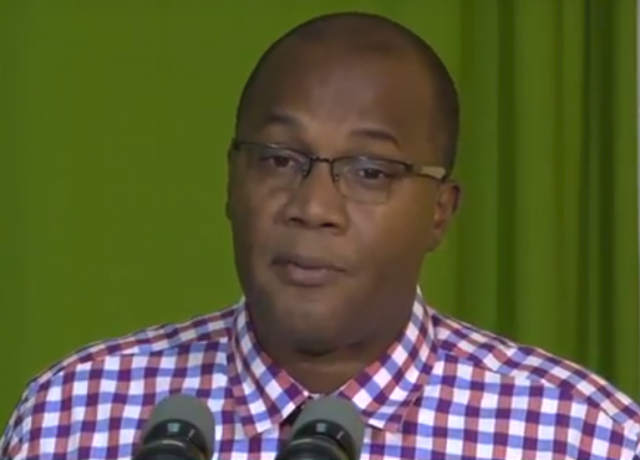 During this ceremony, Minister of Tourism and Culture Robert Tonge declared Mas Domnik 2019 as one of the best carnivals Dominica has ever had.

Tonge analysed the tourism sector and its success during the carnival season stating that there was a one hundred and forty-six (146) per cent increase in stay over tourist the weekend of Mas Domnik 2019 compared to Previous Years.

“So if you  look at Friday to Monday in  2017 we had 793 people coming between Friday to Monday in 2018 because of the hurricane it dropped slightly to 768 people so we got 1762 people that’s a one hundred and twenty-two  122 per cent increase during the period of time.”

Tonge also analysed the overall number of stay over tourist for the carnival season and compared it to the 2017 and 2018 carnival seasons. In 2017, Dominica experienced a total visitor count of 1610, in 2018, there were 1109 which decreased because of the passage of Hurricane Maria and in 2019 an outstanding increase of 2723 visitors.

The Minister commended everyone for the part that they played in ensuring that Mas Domnik 2019 was a success regardless of the role they had. He went on to say that the bar has been raised for Dominica’s Mas Domnik 2020.