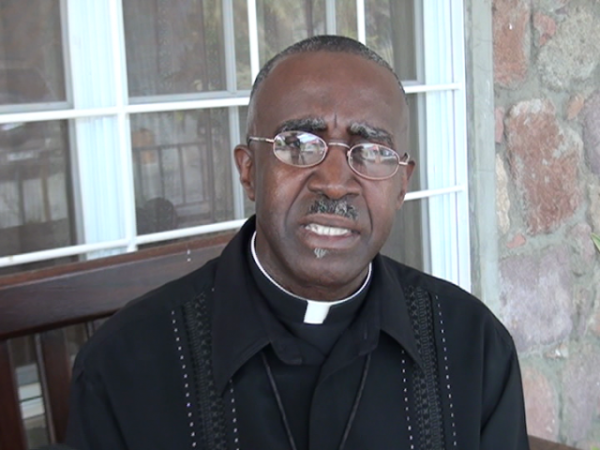 Chairman of the World Rivers Day committee Reverend Franklin Cuffy says while he applauds the efforts of these behind the dredging of Dominica Rivers as country builds back builds back in a resilient manner, some attention must be given to the actual way it’s done so as not to create a bigger problem later.

Many Dominicans have commended the authorities for their quick and efficient response towards getting the river back to the normal state particularly the Roseau River however concerns have been raised over the boulders that have been placed on the sides of the river.

There have been suggestion that concrete should be poured over and between the stones so that they are held together and are not swept away by the river should it overflow its bank or during normal heavy rainfall.

Cuffy says there are a number of things that must be taken into consideration to help better protect the river.