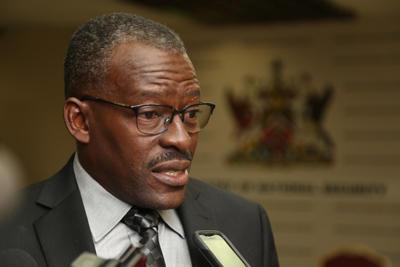 Trinidad and Tobago’s National Security Minister, Edmund Dillon, was on Thursday ordered by the New York Supreme Court to stop any transactions related to the accounts and properties of an elderly and incapacitated man in Manhattan, New York, whom Dillon claims signed over access to his properties along with banking account details.

Dillon, who was in court as the petition was filed by, and granted to a family member of the alleged victim, Neville Piper, has been back and forth to New York over the course of the last several weeks in an attempt to answer the fraud related charges and to address the court.

The petitioner, Esther Nicholls, as a result of the recent court order, has been awarded temporary custody and guardianship of Piper until the matter is resolved.

It is alleged that Dillon illegally transferred ownership of a New York condominium said to be the property of Piper.