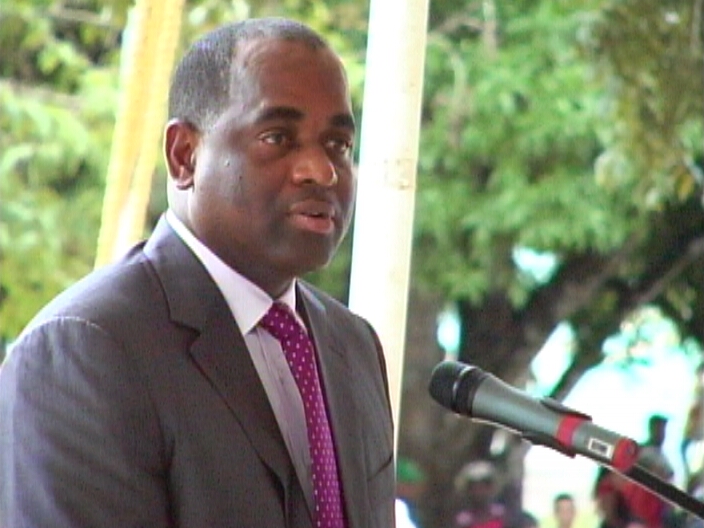 Prime Minister Roosevelt Skerrit says from all reports the residents of checkhall are very pleased with the level of work that has been done to stabilised that community post hurricane Maria.

He told reporter during a site visit of ongoing projects there that cabinet will from time to time visit ongoing projects around the country as part of government build back better initiative.

Mr Skerrit says the next step would be to deal with the very huge rocks in the massacre river.

Resident are now able to access theirhome after weeks of difficulty due to the rocks from the river havehad difficulty accessing theirhomes over the last several weeks.

2018 Reunion activities will be significantly scaled down.